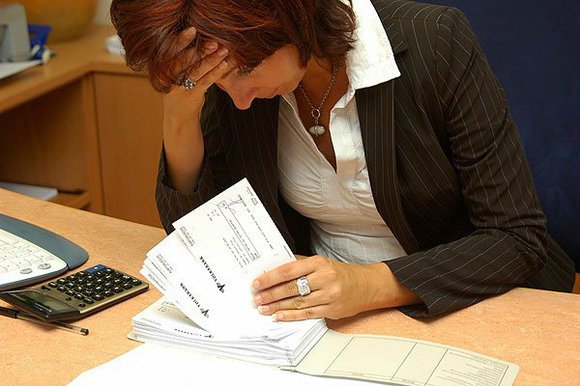 In recent years, many banks and credit unions have encouraged new checking account customers to accept two items: a debit card that replaces cash transactions and a “protection” known as overdraft coverage. Overdraft programs automatically pay for transactions not covered by available funds; the bank then repays itself the overdraft amount along with fees – often hefty ones – from the customer’s next deposit.

However what many unsuspecting consumers soon discover is that this so-called protection from banks comes at an extremely high cost. In 2011, financial institutions charged consumers $16.7 billion in overdraft fees, affecting more than 36 million Americans’ checking accounts.

High-Cost Overdraft Practices, the latest installment in the Center for Responsible Lending’s research series, The State of Lending, found that debit cards trigger the most disproportionate fees. On debit card purchases, the median overdraft charge is $35 for a $20 overdraft. Further, debit card and ATM transactions account for at least 35 percent of all overdraft fees charged.

The high share of fees generated by debit cards is ironic, since banks and credit unions can simply decline these transactions at no cost to the consumer – and some institutions do. For banks that continue this pernicious practice, the consequences for their customers can be severe.

The report states, “Abusive overdraft programs drive consumers out of the banking system; indeed they are the leading reason consumers lose their checking accounts.”

Today, three-fourths of the nation’s largest banks and large numbers of smaller banks and credit unions charge fees on debit card purchases, ATM withdrawals, or both. Moreover, these overdrafts and associated fees are assessed without regard to a consumer’s ability to repay them.

In response to widespread criticism surrounding overdraft programs, the Federal Reserve Board made a 2010 regulation that required institutions to obtain a customer’s ‘opt-in’ for overdraft coverage on debit card purchases and ATM withdrawals before fees would apply. Additionally and in the same year, the Federal Deposit Insurance Corporation’s guidance advised that more than six overdraft fees within a 12-month period was excessive for any account holder.

However, CRL and others have found that many financial institutions aggressively market their overdraft programs, pushing customers most likely to generate the most fees to “opt-in” for coverage. Customers with small and no cushions in their accounts may initially view overdraft coverage as a way to save money. But as overdraft fees are assessed per transaction, the costs can quickly become burdensome, leaving fewer available dollars for the next month.

“Over time, the repeated fees strip away consumers’ cash assets, leaving them financially worse off than when they first over-drafted and unable to meet obligations they otherwise could have met even with no overdraft coverage at all,” says CRL.