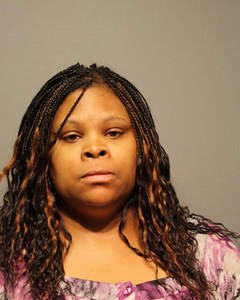 “I have asked Mayor Giarrante to ask for the resignations of his appointed board, so we can begin fresh and with integrity,” McFarland said. “I really think this action should have been taken a long time ago and is completely necessary if the Housing Authority of Joliet is going to reform.

“I am not convinced this institution can turn the corner on its own,” McFarland added. “I think it is time for the City Council to become more directly involved.”

Councilman Terry Morris (5th District) is chairman of the new committee. He said he was “shocked” to hear the news about Potts’ arrest.

Moris also would like to see the HAJ conduct an immediate internal audit in light of the charges against Potts.