Barber doing better after being taken away from meeting in ambulance 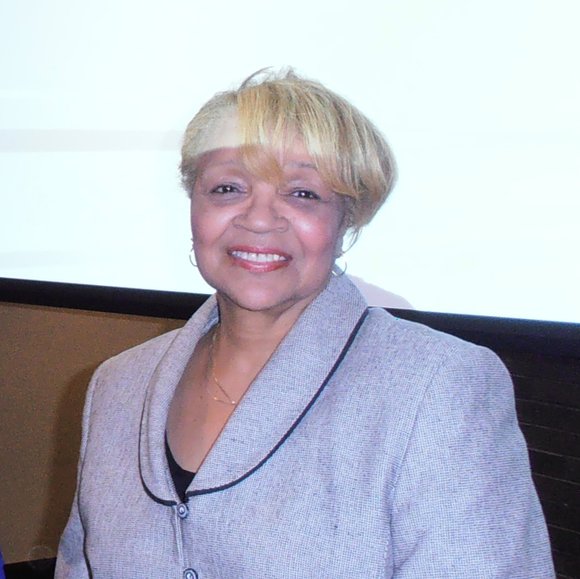 Joliet City Councilwoman Susie Barber (District 4) was feeling better Tuesday after being taken away by ambulance to the hospital with shortness of breath from Monday’s Pre-Council meeting, according to city officials.

Mayor Tom Giarrante said he spoke to Barber earlier Tuesday and she was “in good spirits.” Giarrante said doctors were performing some tests as a precaution.

Paramedics on Monday wheeled Barber out of city hall in a stretcher and into an ambulance following the Pre-Council meeting where she was having trouble breathing.

“Councilwoman Barber was not feeling well and because she’s had some health problems, we thought it better to take some precautions and have her transported to the hospital,” Joliet City Manager Tom Thanas said as paramedics wheeled her out of city hall and into the ambulance.

Prior to that meeting, however, Barber had missed a number of city council meetings due to health problems.

Barber recently resigned her position as chairwoman of the Housing Authority of Joliet Board and cited health problems as one of her reasons for resigning. That resignation came after the HAJ’s Chief Financial Officer Charlene Potts was arrested for allegedly embezzling money from the Chicago Housing Authority in 2005 and 2008. After resigning, Barber said Potts’ arrest had nothing to do with her decision to step down from the HAJ board.