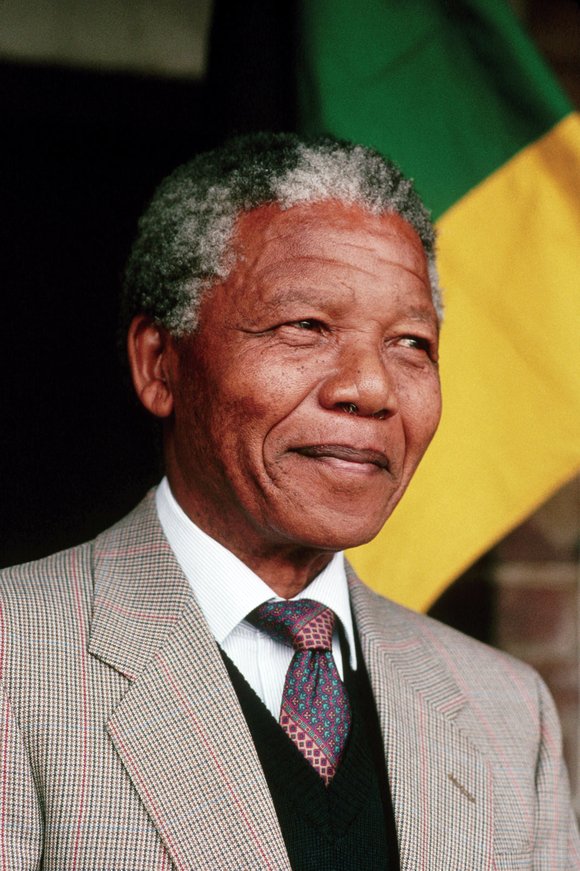 The passing last week of anti-apartheid revolutionary and former South African President Nelson Mandela had an impact around the world and also on a local level.

Nelson Mandela’s death on Thursday, Nov. 5, brought back a memory of 20 years ago for Will County Board Speaker Herb Brooks Jr. (D-Joliet), a community activist and pastor of St. John M.B. Church. Brooks was then president of the Rainbow Push Coalition’s Joliet Chapter. He had a chance to go to Chicago and see Nelson Mandela, but because of another commitment, Brooks could not make it. He said he still regrets missing the chance to see the South African leader.

“Only in South Africa can someone go to prison for 27 years and come out and still have the respect and popularity of the people, then run for president of the country and win,” Brooks said.

Like the late Rev. Martin Luther King Jr., Nelson Mandela stood for peace and fought to overcome and injustice and racism.

“That message of peace will resonate around the world as part of his legacy,” Brooks said. “The world mourns the loss of a great leader.”

Mac Willis, president of the Unity Community Development Corporation, said Nelson Mandela will always be known for his “gestures of reconciliation,” as someone who “demonstrated extraordinary and remarkable perseverance in the face of racism in South Africa.”

That perseverance, Willis said, transcends not only throughout South Africa and in America, but even at the local level in and around places like Will County and Joliet.

Upon hearing the news of the 95-year-old legend’s death, Willis said he in part felt a sense of comfort, knowing that his legacy will live on.

“I know he’s left a lot of soldiers behind to carry on his work and with that I felt a sense of joy,” Willis said.

Nelson Mandela was “one of the most phenomenal men to grace the earth in the last 500 years.

“His contribution to mankind is comparable to that of Martin Luther King Jr. and Abraham Lincoln,” Quarles said. “There are very few whose life-long commitment to freedom and democracy can compare to that of President Mandela.”

Quarles recalled the impact Mandela had on his life to the point of becoming personally involved with the fight to get Mandela released from prison.

“I remember writing and delivering a letter to Coretta Scott King in January of 1986 requesting her involvement in the release of Nelson Mandela,” Quarles said. “Then, later after his release from prison, to see him inaugurated as President of South Africa was something none of us anticipated, but all of us celebrated.”

A private burial is scheduled for Dec. 15.