What it Means to be an American 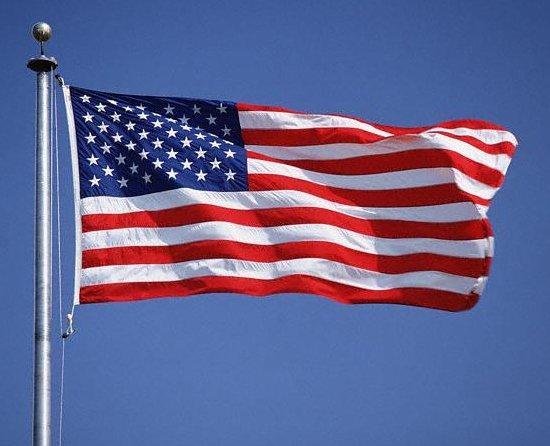 With the deepening polarization of our country, I have been reflecting on the cause of this polarization.

One of the major issues confronting the U.S. is what it means to be an American. This may sound a bit trite, but this is at the heart of a lot of the intractable problems we are facing as a country. Everyone wants to carve out their own identity, with individuality being the motivating force behind the move, not the betterment of America.

We used to rally around the principle of being an American. We “Pledged Allegiance (now optional),” we sang the national anthem at public events (now controversial), we prayed at graduations (mostly illegal and very controversial).

Blacks, Jews, and Mexicans celebrated their heritage, but still considered themselves Americans first. Now that has all changed. You have people in the country that cannot speak English and have no interest in learning. They expect America to accommodate their unwillingness to learn our language.

Now you have illegals in the country demanding rights; homosexuals wanting to become a protected class based on their sexual preference, and you have the county of Los Angeles required to print ballots in English, Spanish, Chinese, Vietnamese, Tagalog, Japanese, and Korean.

These ballots are mandated by federal law. The Voting Rights Act (VRA) of 1965 was originally enacted to prohibit state and local governments from denying or abridging the right to vote “on account of race, color, or previous condition of servitude,” a right guaranteed by the 15th Amendment. It applied to political jurisdictions with a history of denying such rights to Black Americans and was specifically aimed at removing barriers to voter registration. It was intended to be a temporary remedy. But in 1975, Congress greatly expanded the Voting Rights Act’s original intent by inserting special protections for “language minorities.” The so-called language minorities singled out for protection under Section 203 of the Act were: American Indians, Asian Americans, Alaskan Natives, and citizens of Spanish Heritage. For the first time in our history, states and counties with substantial populations of these newly-protected protected language minorities were required to provide ballot and election materials in languages other than English.

Our shared values, not our uniqueness, is what makes us Americans. The English language should be the language we can rally around and the language that creates a common bond.

When you focus on the individual, the group loses its identity. We must get back to what it means to be an American. We must speak one language – our national language – and not have our motives questioned for insisting on that basic requirement. No other country abandons its language to accommodate “language minorities” who don’t speak its national language.