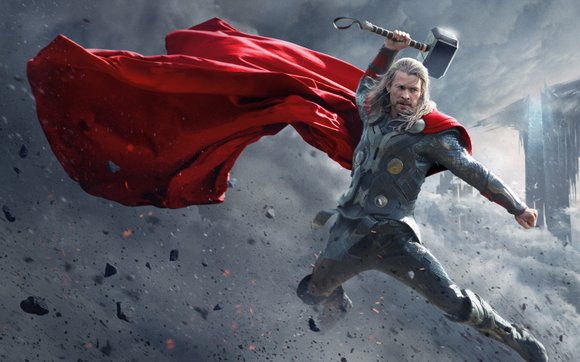 
The Book Thief (PG-13 for violence and mature themes) Adaptation of the Mark Zusak novel of the same name, set in Nazi, Germany, and revolving around an abandoned 9 year-old girl (Sophie Nelisse) adopted by foster parents (Geoffrey Rush and Emily Watson) hiding a Jewish refugee (Ben Schnetzer) from the SS. With Kirsten Block, Nico Liersch and Sandra Nedeleff. (In English and German with subtitles)

Ass Backwards (Unrated) Late bloomer comedy about a couple of lifelong BFFs (Casey Wilson and June Diane Raphael) living in NYC who decide at around 30 to return to their hometown to re-enter the kiddie beauty pageant in which they tied for last place as children. With Alicia Silverstone, Jon Cryer and Bob Odenkirk.

Best Man Down (PG-13 for sexuality, drug use, mature themes and brief profanity) Romantic dramedy about a bride (Jess Weixler) and groom (Justin Long) who are forced to cancel their honeymoon to handle funeral arrangements after their Best Man (Tyler Labine) drops dead during the wedding. With Shelley Long, Frances O’Connor and Addison Timlin.

A Case of You (Unrated) Romantic comedy about an aspiring writer (Justin Long) who embellishes his profile to impress a woman (Evan Rachel Wood) he meets on an internet dating website. With Sienna Miller, Sam Rockwell, Brendan Fraser and Peter Dinklage.

Finding Mr. Right (Unrated) Romantic comedy about a millionaire’s pampered, pregnant mistress (Wei Tang) who flies from Beijing to Seattle to have her baby only to find herself falling in love with a doctor (Xiubo Wu) moonlighting as a limo driver. Cast includes Dante Lee Arias, Trevor Bess and Jason Burkart. (In Mandarin and English with subtitles)

Go for Sisters (Unrated) John Sayles wrote and directed this missing persons thriller about recovering a parole officer (LisaGay Hamilton) who enlists the assistance of an ex-con (Yolonda Ross) she knew as a child and a disgraced, former LAPD detective (Edward James Olmos) when her son (McKinley Belcher III) goes missing in Tijuana. With Isaiah Washington, Harold Perrineau and Tessa Ferrer. (In English and Spanish with subtitles)

How I Live Now (R for violence, profanity, sexuality and disturbing images) Adaptation of the Meg Rosoff novel of the same name about an American teenager (Saoirse Ronan) spending the summer vacation with relatives in the English countryside where she falls in love with a cousin (George MacKay) against the backdrop of the outbreak of World War III. With Natasha Jonas, Tom Holland, Harley Bird and Sabrina Dickens.

People of a Feather (Unrated) Eco-documentary examining the threat posed to the Inuit nation’s as well as the eider duck’s ways of life in the Arctic by massive hydroelectric dams powering much of eastern North America. (In English and Inuktitut with subtitles)