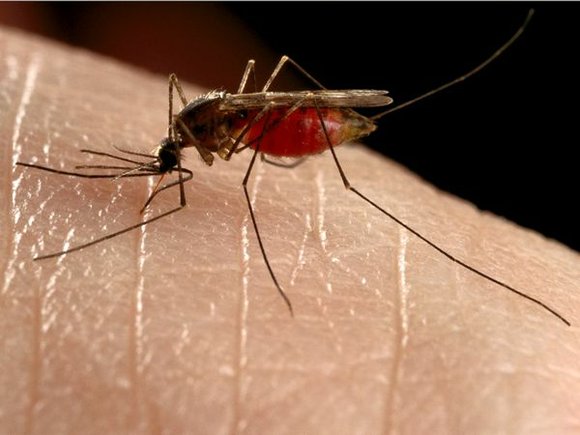 The Will County Health Department is urging area residents to take personal precautions against mosquito bites in the wake of increased local West Nile Virus (WNV) activity reported since August 19.

A horse stabled in northern Will County tested positive for WNV August 23. It was the first Illinois horse to test WNV-positive this summer, and Will County Environmental Health Director Elizabeth Bilotta believes it could be a harbinger of things to come.

“Because the mortality rate for horses with WNV is high, most Illinois horses are vaccinated against the virus and we don’t see that many cases,” Bilotta said. “When we do see a WNV-positive horse, it is generally just before human cases appear. In short, equine WNV cases are an indicator of increased risk of WNV to humans.”

No cases of human WNV infection have been reported in Will County to date, but virus activity in the mosquito population is increasing. Five mosquito monitoring sites operated by the Health Department’s Division of Environmental Health reported positives from Aug. 19-22.

Positives were harvested from two sites in Bolingbrook (on August 19, and August 22), and a trap in Lockport generated positive results August 19-21. Sites in Joliet and Crete also yielded positives.

To date, WNV activity has been reported in at least 52 Illinois counties. The state’s first two confirmed human virus infections were reported in McHenry County (August 21), and Tazewell County (August 26). Illinois confirmed 290 human infections and 12 WNV fatalities during 2012, when the hot and dry weather we’re currently experiencing predominated for much of the summer.

Because of increased WNV activity, the Health Department strongly recommends the use of insect repellent containing DEET, or other chemical compounds known to deter mosquitoes. Always read label instructions before applying repellent. Mosquitoes are most active between dusk and dawn.

You can also limit your personal WNV risk by eliminating all sources of stagnant water where mosquitoes can breed. Prime breeding sites include: bird baths, ponds, flowerpots, wading pools, old tires and any other receptacles capable of collecting even small amounts of moisture.

West Nile Virus is a mosquito-borne infection common to the United States since 1999. Mosquitoes acquire the virus by feeding on infected birds and then pass the virus to humans during a blood meal.

The Will County WNV Information Line is available 24 hours daily at 815-740-7631. You can also learn more information about WNV by visiting the Illinois Department of Public Health’s WNV information pages at www.idph.state.il.us.