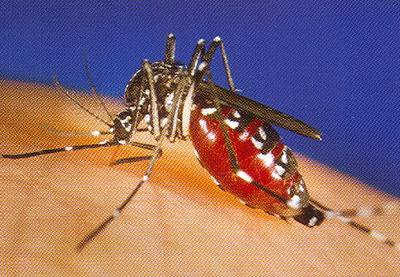 Mosquitoes collected from eight gravid traps operated by the Will County Health Department have added to the county’s growing West Nile Virus totals for 2013.

A total of 26 virus-positive mosquito samples have now been collected from traps operated by the Health Department’s Division of Environmental Health. Traps operated by the city of Naperville, the Illinois Department of Public Health and the Reed Township Mosquito Abatement District have also produced local positives.

At least 1,588 virus-positive mosquito samples have now been collected from across the state. Animal and-or human WNV disease has been confirmed in at least 54 Illinois counties.

Will County’s WNV program initiatives are made possible through grant funding provided by the Illinois Department of Public Health.