A great Italian sparkling wine from the founder of Franciacorta 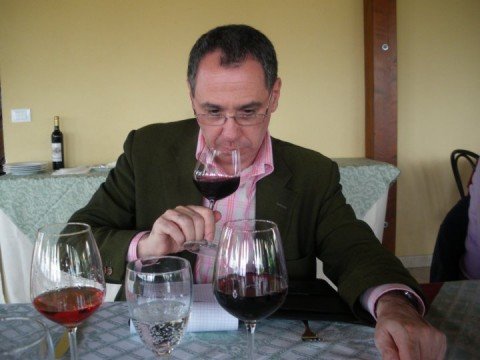 VERONA, Italty--In 1957, an ambitious young winemaker, Franco Ziliani, was given a mission by wine estate owner Guido Berlucchi; develop a fine sparkling wine in the Metodo Classico style that would be worthy of the highest classification, according to local Italian wine law. The result was Berlucchi Franciacorta Brut and the rest, as they say, is history.

Since 2003, Franciacorta has been the only Italian wine not obliged to declare its DOCG appellation on the label, in the same manner that French Champagne is permitted to exclude a similar distinction from its label. The comparison doesn't stop there, The sparkling wine, with its fine persistent bubbles and delightful fragrance, is as fine as any from France. 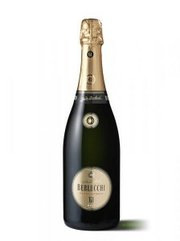 Berlucchi Franciacorta Brut greets you with the aroma of fresh cut white flowers and the flavor of crisp Golden Delicious apples. Further notes of ripe pear, pineapple and star fruit, make it the perfect apperitif. The lingering note of cinnamon spice on the tongue makes it possible to carry it on into the meal. Lightly poached salmon or sauteed scallops drizzled with blood orange juice or couscous with grilled vegetables, Cobb Salad or pasta primavera as a light spring brunch, come to mind.

Franciacorta is a unique sparkling wine from Lombardy and most of the great sparkling wine in the region comes from the Berlucchi estate. 100% Franciacorta fruit spends 18 months fermenting before it is disgorged to reveal its full elegance. The light, fragrant nose, crisp, rich taste and appealing appearance and mouth feel make it the perfect guest at your first formal brunch table of the season!