Mariano’s scheduled to open in June 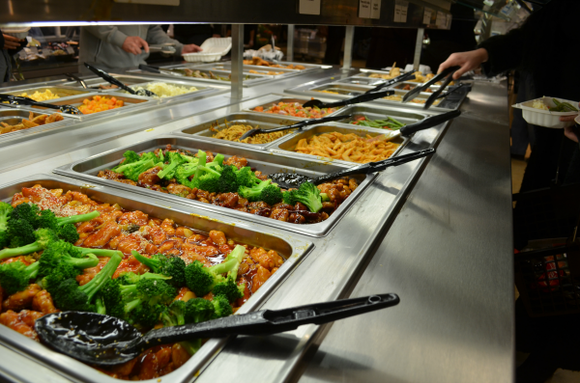 If you’re eagerly awaiting the opening of the new Mariano’s in the old Dominick’s at Route 59 and Black Road, circle June on your calendar.

Work is under way on the remodel of the 950 Brook Forest Ave. store, which was one of 11 in the Chicago market to be purchased by Mariano’s parent company, Roundy Inc. of Milwaukee, in December 2013.

However, the pharmacy inside the store has never closed and continues to provide prescription services for former Dominick’s customers. An employee for the pharmacy confirmed the targeted June opening date.

A sign outside the store says it’s currently hiring employees, but many of them will be former Dominick’s staff who were retained by Mariano’s and are currently working at other Marino’s stores while the reconstruction is under way, Barrowman said.

Mariano’s currently has 19 locations in Chicago and the surrounding suburbs, and is soon to open stores in Aurora, Buffalo Grove, Gurnee and Westchester. The closest to Shorewood/Joliet is in Frankfort.