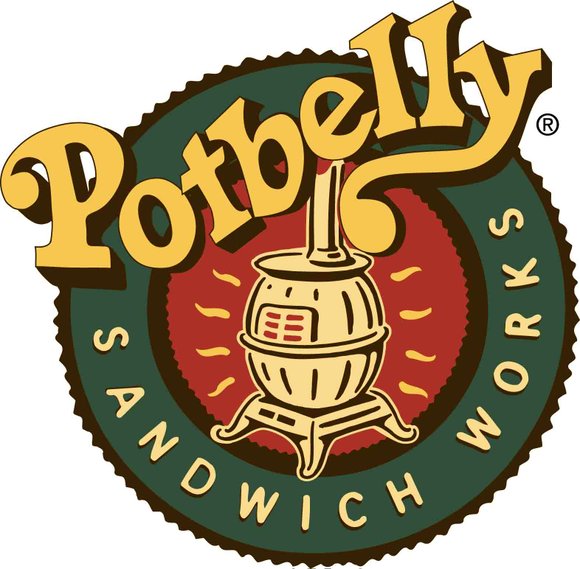 The chain restaurant replaces Panera Bread in a development that will also house Chipotle, Aldi and an undisclosed franchise hamburger restaurant.

Panera Bread's out and Potbelly's in as the construction start nears for a new strip mall being built on Jefferson Street, across from the Menards store in Joliet.

The center's owner, Jerry Cairo, has told city officials that a deal has been struck to bring the sub sandwich shop chain to Joliet, replacing the Panera store that had previously been announced.

It will share space with a Chipotle Mexican Grill, both of which will be located in a 15,140-square-foot building. One the same four-acre site -- once home to the Dukes Dodge dealership at 2617 W. Jefferson St. -- will be a 16,400-square-foot Aldi food store and a 4,000-square-foot chain hamburger restaurant, the identity of which has not been made public.

Construction will begin once Cairo finalizes a deal with the Illinois Department of Transportation to realign Caterpillar Drive so that a four-way traffic signal can be installed, allowing access to the property, said Jim Haller, the city's director of Community and Economic Development Department.

It's possible the stores/restaurants could be open by the end of this year or sometime early next year. Cairo also built the Starbucks-anchored strip mall across the street from the proposed development.

The Aldi store at 1820 W. Jefferson St. will be closed when the new store is opened.