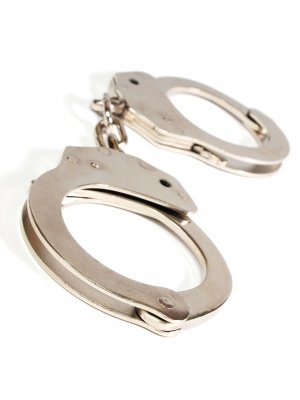 A house raid by Joliet police netted two arrests Tuesday, one for a slew of drug charges and the other on warrants, Lt. Joe Egizio said.

Officers armed with a search warrant went into a house at 112 Princeton at about 8:30 a.m., acting on information that resident Michael T. Bass, 30, was selling drugs, Egizio said.

Inside Bass' bedroom, they recovered eight grams of cannabis, four ecstasy pills, 2.6 grams of cocaine and digital scales, he said.

Another 109 grams of cannabis were recovered from a common area in the house, but Bass was not charged for their possession because it could not be proved that he was the owner, Egizio said.

Police also found Darrius M. Stallings, 35, 1407 Englewood Ave., Joliet, inside the home. He was arrested on two outstanding warrants for unlawful use of a weapon by a felon and domestic battery.