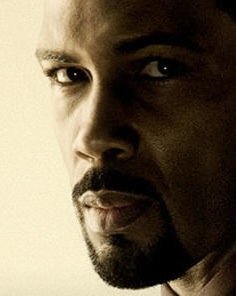 The STARZ movie channel said its original series and summer breakout hit "Power," finished strong in its season finale and has averaged about 4 million viewers per week to-date, with strong viewership among White and African-American viewers -- both male and female audiences (18-49).

The New York-based drama, which has resonated with African-American viewers throughout its eight-episode first season, will premiere to more than 10 million new households on ENCORE BLACK beginning Tuesday, August 12 at 10 pm ET/PT with a replay immediately following at 11 pm ET/PT.

"Power," with Omari Hardwick (pictured) in the starring role, will premiere one episode per week on Tuesdays at 10 pm ET/PT for eight weeks on ENCORE BLACK through September 30. Additional replays will air on Wednesdays, Fridays, Saturdays and Sundays. "Power" episodes will also be made available weekly on ENCORE PLAY.