Center Street ramp off I-80 closed for emergency repairs 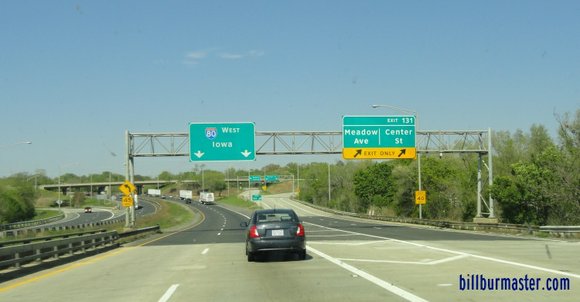 The Center Street ramp off of Interstate 80 in Joliet is closed to make emergency bridge deck repairs. Bill Burmaster

The eastbound Center Street off ramp from Interstate 80 in Joliet is closed because of a failure in bridge deck that needs to be repaired, according to the Illinois Department of Transportation.

The work will require three to four days to complete, and motorists are being directed to the northbound Illinois 53/Chicago Street exit, the IDOT announcement said.

In other Joliet road work news: