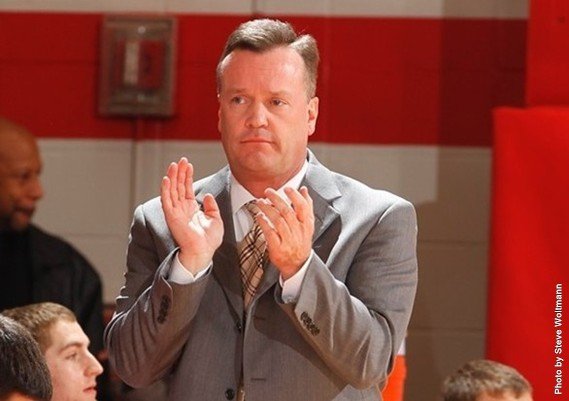 Lewis freshman guard Max Strus paced the Flyers attack with 24 points on 6-for-10 shooting and hit all four of his three-point attempts. The Hickory Hills native was also 8-for-9 from the charity stripe and picked up three assists, three steals and two blocks in the win.

"I thought we came out with good energy and Max (Strus) got us off to a great start," Trost said. "We hit some shots, played well defensively, handled their pressure and didn't turn the ball over. I thought we did a lot of really good things in the first half. Any time you get a 20-point win against a team the caliber of Cedarville, you feel very fortunate."

With the win, Lewis improves to 6-1 on the campaign, while the visiting Yellow Jackets are now 2-7. The 96 points is the most scored by a Flyer team since they beat Saint Joseph's 96-77 on February 23, 2013. They knocked down a season-best 83.3% (25-for-30) of their free throw attempts. Lewis was also solid defensively, as they scored 33 points off of 17 Cedarville turnovers.

As a team, Lewis shot 54.4% (31-for-57) from the field, marking the fifth time this season that the Flyers have made at least half of their shots. They were equally as effective from long range, as they drained 64.3% (9-for-14) of their three-point shots, including an 8-for-11 performance in the first half. Cedarville senior guard Marcus Reineke came off the bench to score a game-high 32 points on 11-for-18 shooting and 5-for-11 from beyond the arc. The Yellow Jackets also received 12 points and three trifectas from sophomore guard J.C. Faubion.

Lewis returns to action on Wednesday, December 17th, as the Flyers welcome Northwood for a regional showdown at 7 PM.