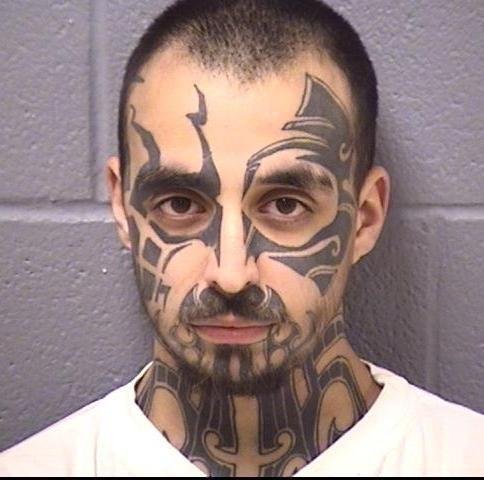 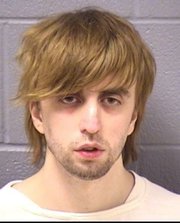 Will County State’s Attorney James Glasgow announces that two Crest Hill men have been charged today with child pornography as part of an ongoing investigation launched by his High Technology Crimes Unit.

Andrew J.P. Castro, 26, and Levi S. Castro, 29, both of 504 Theodore St., were arrested at their home on Friday morning by High Technology Crimes Unit investigators and officers from the Crest Hill Police Department.

Levi Castro was charged with one count of Possession of Child Pornography, a Class 2 Felony that carries a penalty of three to seven years in prison upon conviction.

Both men are scheduled to appear in bond court at 9 a.m. on Saturday at the Will County Courthouse, 14 W. Jefferson St., in downtown Joliet.

State’s Attorney Glasgow created the specialized unit in 2012 to track to predators who use the Internet to download illegal child pornography. In the past two years, the unit has arrested more than 70 individuals who were in possession of child pornography or who were actually abusing children.

In the Castro case, High Technology Crimes investigators identified a computer with an Internet Protocol address that led them to the Crest Hill home. They executed a search warrant Friday morning and seized computers and other electronics from inside the house. The investigation into this case continues.