The Ten Best Books by Black Authors of 2014 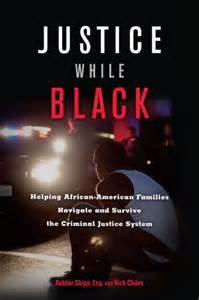 Why Vegan is the New Black by Deborrah Cooper

The Lawyer as Leader: How to Plant People and Grow Justice by Dr. Artika R. Tyner

Just Mercy: A Story of Justice and Redemption by Bryan Stevenson

The Light of Truth: Writings of an Anti-Lynching Crusader by Ida B. Wells 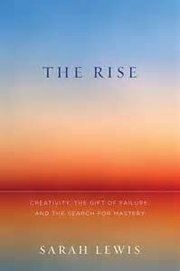 The Rise: Creativity, the Gift of Failure, and the Search for Mastery by Sarah Lewis

Success through Stillness: Meditation Made Simple by Russell Simmons

Inside the Hotel Rwanda: The Surprising True Story… and Why It Matters Today by Edouard Kayihura and Kerry Zukus

Handbook for an Unpredictable Life: How I Survived Sister Renata and My Crazy Mother, and Still Came out Smiling (with Great Hair) by Rosie Perez

The Global Obama: Crossroads of Leadership in the 21st Century Edited by Dinesh Sharma and Uwe P. Gielen

Black and White: The Way I See It by Richard Williams 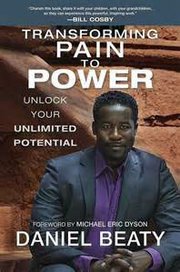 Story/Time: The Life of an Idea by Bill T. Jones

Place, Not Race: A New Vision of Opportunity in America by Sheryll Cashin

The Man from Essence by Edward Lewis with Audrey Edwards Foreword by Camille O. Cosby

Nine Lives of a Black Panther: A Story of Survival by Wayne Pharr

Cosby: His Life and Times by Mark Whitaker 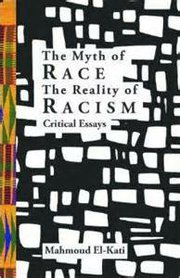 The Myth of Race, The Reality of Racism by Mahmoud El-Kati

Things I Should Have Told My Daughter: Lies, Lessons and Love Affairs by Pearl Cleage