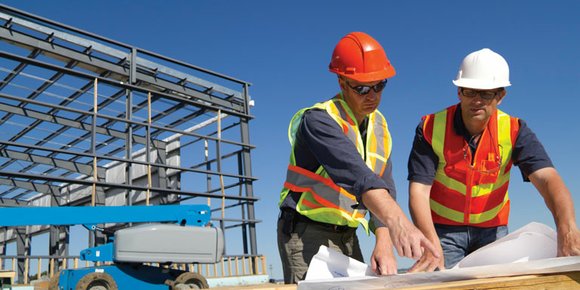 The economic downturn in 2008 stalled more than just home construction in Plainfield.

According to a recently conducted market analysis of the Plainfield retail landscape, the time is right to restart development of the village’s business corridor that could include more than a few big name national outlets.

That’s according to a report that trustees heard Monday night, which cited positive demographics for the Plainfield population that includes young, affluent families who would support a new Costco or Whole Foods store.

Analysis gave strong marks to the village’s retail corridor along Route 59, its high traffic volumes as well as the amount of available property ready for development.

Chip Rodgers, vice president of business development for Retail Strategies, the firm that conducted the analysis, said Plainfield also has an advantage in its trade area, which can draw shoppers and diners from surrounding municipalities.

His firm will act as an economic development liaison for the village in selling the positive traits of Plainfield to large national retailers, he said.

“I am ecstatic with the possibilities here,” Rodgers said.

The focus, he said, would be on development that “died” during the recession in 2008.

“Those projects simply evaporated,” he said.

Trustee Jim Racich said the village is losing tax income to “leakage” when residents travel to other towns to shop at stores that they can’t find in Plainfield.

“We’re losing an awful lot of money,” he said.

In other business, trustees gave their final approval to rules that will govern where medical cannabis businesses can set up shop in the village. The new rules will govern special use permitting for any business owners wanting to start a pot cultivation center or dispensary.

Trustee Dan Rippy emphasized that the vote for the special use rules governing where those businesses can open were the minimum that the village could do under state law that overrides their home rule powers.

“The village is very limited in what it can do in regulating these facilities under the state law,” he said. “If we don’t put these zoning restrictions in place, it opens up the entire village.”

Under the rules passed, those businesses would require approval of a special use permit and would be restricted to areas zoned for light industrial.

Rippy said that the vote wasn’t a “blanket” approval for the businesses but would give trustees some say in the location.

“This is only thing we have the authority to do,” he said.