Man shot by cop in custody on armed violence, other charges 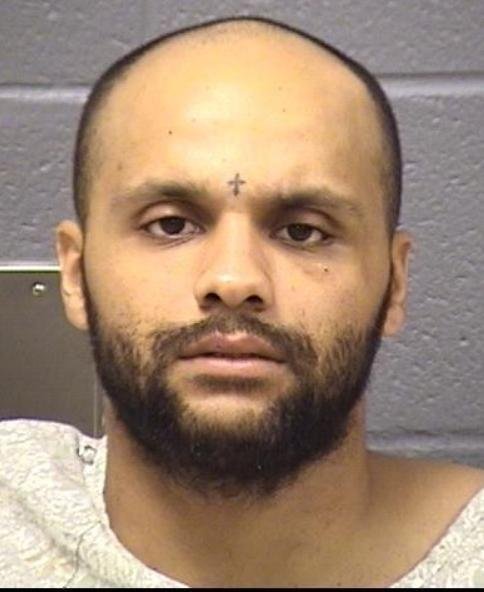 The man who was shot after he pointed a gun at a Joliet police officer has been charged with a list of felonies and is being held in the Will County jail in lieu of $1 million bond.

Kevin C. Robinson, 26, of 200 Duncan, Joliet, was taken into custody Thursday after being released from the hospital for treatment of the gunshot wound he received June 5 when he took aim at an officer who was attempting to stop him, police said.

Robinson has been charged with aggravated battery, armed habitual criminal, aggravated fleeing, felon in possession of a firearm, driving under the influence of alcohol, blood alcohol content over .08 and four counts of domestic battery.

Police were attempting to take Robinson in for questioning June 5 for a domestic battery incident earlier in the day, Police Chief Brian Benton said at the time. Officers doing surveillance on Robinson's home saw him leave with the battery victim's car and attempted to pull him over.

Robinson fled instead and after he struck a utility pole at Chicago and Mills, he took off on foot. When the man pointed his gun at the officer who was pursuing him, the officer shot him, Benton said.

The officer received an undisclosed injury for which he was treated at a local hospital and released. He's been placed on administrative leave as an internal investigation is conducted to ensure he acted properly.

The charges Robinson faces also include those from the domestic battery case, in which he is accused of getting into a fight with a woman as they were driving in her car, reports said. When she was able to escape the vehicle, Robinson took off with it.

Robinson's next court date is June 27.