The Wide World of Wine 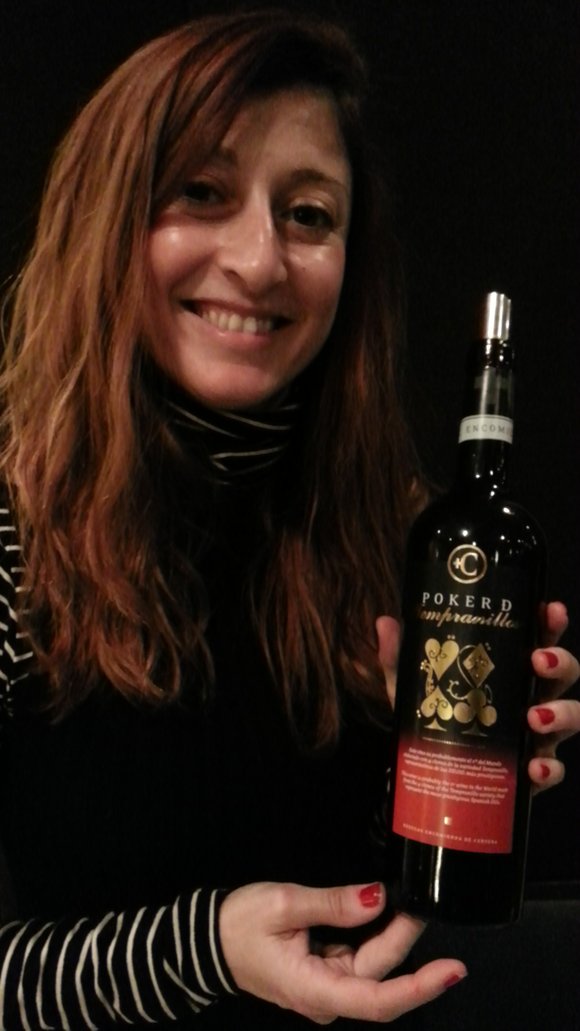 Inviting guests to “Experience the Great Vineyard in the World,” the tour introduced participants to a dazzling array of wines from the lightest, most delicate sparkling wines to some of the most flavorful rich, red wines of the world. The region, in the center of the Spain’s Iberian Peninsula, is one of the largest continuous grape-growing regions in the world, with both tablelands and mountain vineyards in abundance. Known as the “Route of Castles” as well as the route of Cervante’s fictional and legendary “Man of La Mancha,” it is also the “Route of Don Quixote” where the characteristic windmills he so gallantly, but foolishly, fought are strewn across the land.

Wines are made from a wide variety of grapes, from well-known international varieties such as Merlot, Cabernet, Chardonnay and Sauvignon Blanc, to the more traditional Spanish varietal Tempranillo and lesser-known regional varieties such as Airen, Macabeo (the root of most sparkling wines or “Cavas”), Verdejo and Grenache. 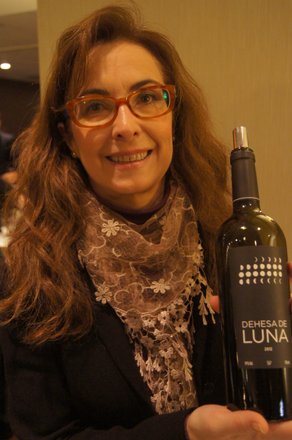 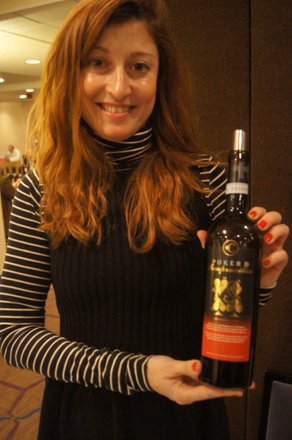 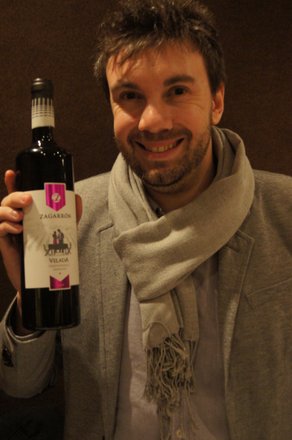 There is virtually a wine for every taste and palate and for every type of cuisine and dining occasion. Spanish wines are known for their accessibility. For example, a number of reds are made with little or no oak aging to preserve their fruit forward character.

These medium and lighter-bodied wines are particularly versatile, which makes them an excellent accompaniment to international foods that rely less on heavy red meat and more on exotic spices and flavorful and savory vegetables and seasonings. White wines burst with fruit flavor with a lean structure and balance that destroys the myth that white wines can’t have a firm body, structure and age ability.

Among the standout wines featured ion one of the seminars was the Legado Finca el Refugio, a 2011 vintage of 100 percent Syrah. The wine had the intense flavor and color of ripe cherries that literally burst in your mouth. The juicy flavor was accented by the taste of candied fruit with a long aftertaste of stewed berry compote that lingered long in the mouth. The presence of 13.5 percent alcohol gave it a nice pucker on the cheeks, making it a perfect accompaniment to that favorite of all Spanish dishes, seafood paella.

Secua from Finca La Estacada was the scene-stealer from the Vinas de la Tierra de Castilla. The 2009 vintage blend of Cabernet Sauvignon and Syrah was outstanding with its assemblage coming from small plots in the vineyards that possessed both a high altitude and high density of soil, which gave the wine a boldness and intensity. Mature fruit provided great tannins and an elegance that can only be achieved with careful aging and blending. The wine reveals more of its character with every sip. Enjoy it with a terrific piece of braised and savory seasoned lamb, but save a bit to savor alone after the meal – it’s just that good! Limited production of less than 20,000 bottles makes this a must-buy if you see it on the shelf. I won’t tell you the ridiculously low price, because you might beat me to the nearest wine store to buy it all before I get there.

Save room in your cart for the Ro Reserva De Oro from Vinos & Bodegas. A blend of Cabernet and Tempranillo, this 2007 vintage has a complex flavor and aroma with hints of spice and smoked almonds with hints of dark chocolate, coffee and Maduro tobacco on the back of the tongue. The flavor literally embraces your mouth.

What goes with it? Nothing! The wine is complete unto itself. Food would be a distraction. Invite a special friend over for an evening of intimate conversation and great music from your vast collection of vintage jazz or classical music. If you were wide and brought several bottles, the evening, the wine and the conversation will last well into the wee hours of the morning.