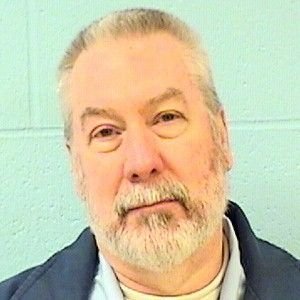 Will County State’s Attorney James W. Glasgow announced Thursday that his office has filed its appellate brief with the Third District Appellate Court in the matter of People vs. Drew Peterson.

The 60-page appellate brief was filed on Thursday morning in Ottawa.

Glasgow prosecuted Peterson and secured a first-degree murder conviction against him in September 2012. Peterson, a former Bolingbrook police officer, killed his third wife, Kathleen Savio, who was found dead inside a bathtub in her home in March 2004.

Peterson was sentenced to 38 years in prison. Defense attorneys appealed his conviction. They filed their appellate brief in January.

The defense now has two weeks to file a reply brief. Once that is completed, a panel of justices from the Third District Appellate Court will review the case and its sizable record before scheduling oral arguments.