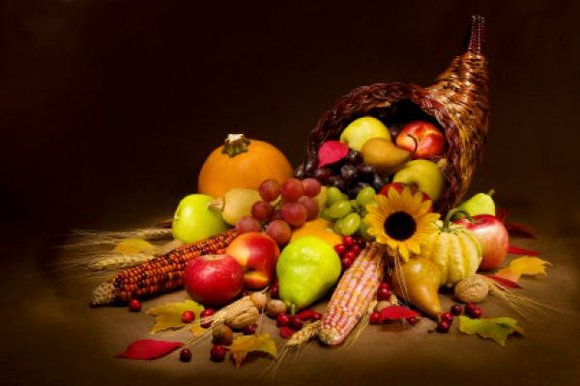 Thanksgiving is upon us, but how much do you know about the holiday on which we give thanks? Test your knowledge of Turkey Day trivia...