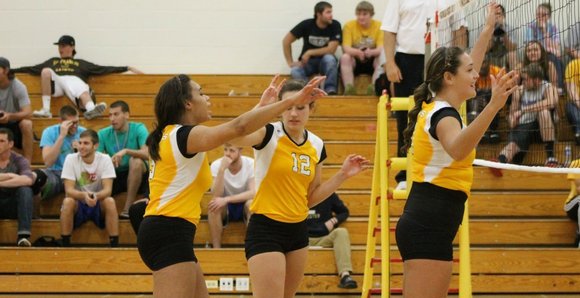 With the victory, St. Francis (12-10) improved to 4-0 in CCAC play to move into a tie with Trinity Christian College for the top spot in the South Division.

USF's victory was its 37th in its last 41 CCAC regular-season matches and its 14th in 15th home conference contests during that span. The Saints defeated Purdue North Central for the ninth time in as many meetings.