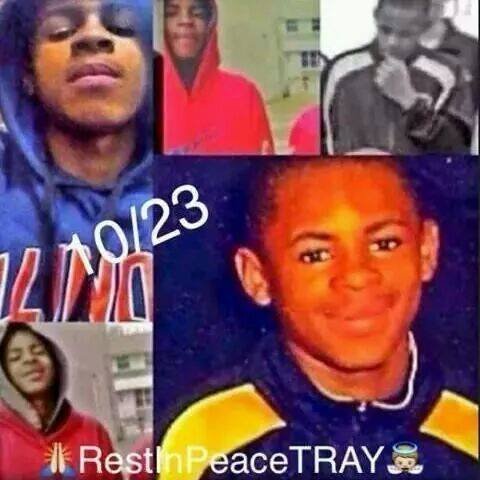 Latray Wright and a 17-year-old friend were walking westbound on Princeton Street, near the intersection of Fairmont Avenue, at about 4 p.m. when three men in a blue car began shooting at them, Kaupas said.

The teens began to run, and Wright was struck by multiple bullets, Kaupas said. He was transported to Silver Cross Hospital, and died from his injuries Friday morning.

The 17-year-old was not injured.

The sheriff's department does not have a motive for the shooting, and it's not known whether Wright or his friend had any ties to gang members, Kaupas said.

The department is working with Joliet police to see if there are any ties to ongoing city cases, including the shooting that took place Wednesday night in which three people were shot near Midland Avenue and Jefferson Street, he said. That incident was gang-related, Joliet police said.