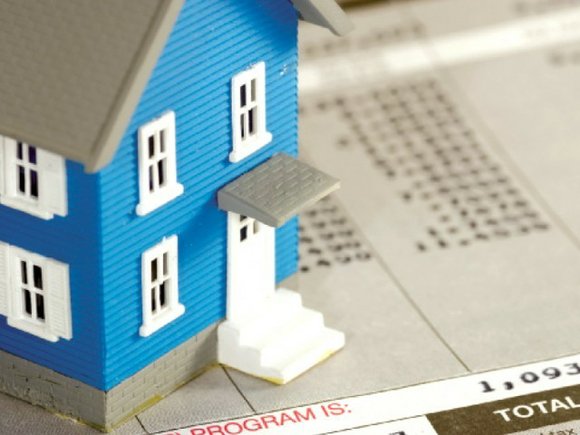 New Lenox homeowners have a chance to apply for a 65 percent reimbursement of the village portion of their 2013 property taxes.

The village board on Monday approved the tax refund of 65 percent of the 2013 tax year for homeowners who have lived continuously within the village limits from Jan. 1, 2013, until the time of the application. The homeowner also needs to have paid all of the 2013 real estate taxes.

To receive a refund, residents have to submit an application to the village by Dec. 15, including proof of residency through a driver’s license or state ID card and a copy of the 2013 Will County property tax bill.

Residents are not eligible for a refund if they owe past due bills, tickets or violations to the village at the time of the application or if the 2013 property taxes are not paid in full.

The rebate checks are expected to be mailed out on or around March 9.

In 2010, the village began the policy of rebating a percentage of the village’s portion of the homeowner’s property taxes and has since rebated about $2.9 million, said Kim Auchstetter, the village’s finance director.

In other news, the New Lenox Village Board on Monday issued a proclamation declaring the village a Military Order of the Purple Heart community, recognizing the sacrifices made by Purple Heart recipients.

Mayor Tim Baldermann said the village is proud of its residents’ past and present military service and is honored to name New Lenox a Purple Heart community.

Members of the Military Order of the Purple Heart Chapter 252 in Tinley Park presented the village with a 3-foot-by-5-foot flag to hang at the Veteran’s Memorial.