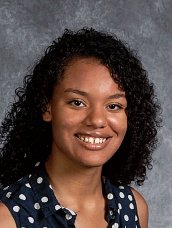 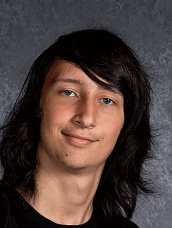 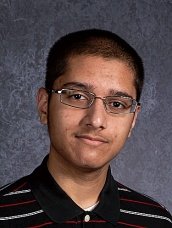 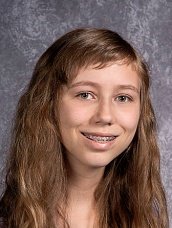 The 2014-2015 school year is the 60th year of the prestigious program, which honors academically talented high school seniors and lets them compete for 7,600 National Merit Scholarship awards, worth more than $33 million. The awards will be announced next spring.

About 15,000 of the 16,000 2014-15 semifinalists are expected to be named Finalists, and about half of the Finalists will be named National Merit Scholars.

To become a National Merit Finalist, students must have an outstanding academic record throughout high school, be endorsed and recommended by the school principal, and earn SAT scores that confirm the student's earlier qualifying performance.

The semifinalist and a school official must also submit a detailed scholarship application, including the student's self-descriptive essay and information about the student's participation and leadership in school and community activities.

More than 1.4 million high school juniors in over 22,000 high schools nationwide entered the 2014-15 National Merit Program by taking the 2013 Preliminary SAT/National Merit Scholarship Qualifying Test. The pool of semifinalists comprises less than one percent of all United States high school seniors and includes the highest scoring entrants in each state.

About 1,000 corporate-sponsored scholarships will also be given by about 240 corporations and business organizations for finalists who meet those organizations' criteria.

And, about 200 colleges and universities are expected to finance about 4,100 college-sponsored Merit Scholarship awards for Finalists attending their sponsoring institution.

2014-15 Merit Scholarship winners will be announced between April-July 2015. They will join more than 308,000 other distinguished students who have earned the National Merit Scholar title.