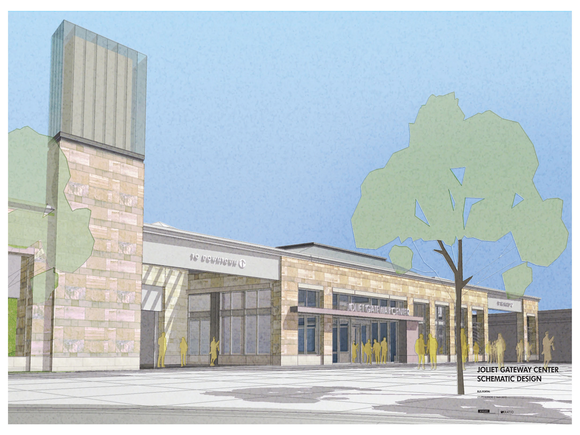 The New Street viaduct, east of Chicago Street and West of York Avenue, will be closed beginning Monday to allow continued construction of the Joliet Gateway Center transportation campus, the city of Joliet announced Wednesday.

A new pedestrian tunnel is being built, but the road will be permanently closed to vehicular traffic as part of the project.

Access to the New Street parking lot is from Chicago Street, and a new entrance has been built to the south so that cars and pedestrians can access it from Marion Street, the city said in a news release on the changes.

The New Street railroad viaduct will NOT reopen to vehicular traffic once the new tunnel is constructed.

For additional information, contact the City of Joliet Department of Public Works at 815-724-4200.