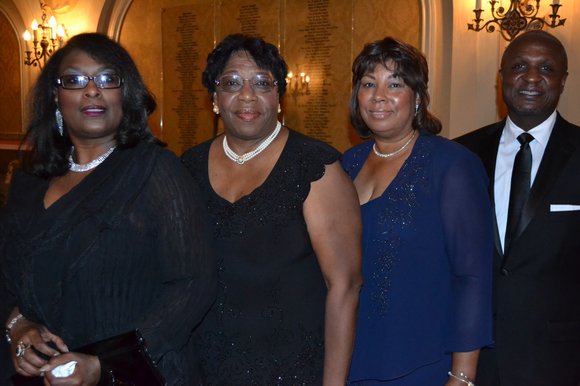 Amidst the splendor of the historic Rialto Square Theatre, Joliet Region Chamber of Commerce & Industry celebrated its Centennial Gala, 1914-2014. There were hundreds of people that joined the final celebration on Saturday September 20 at the Theater in Joliet. The Gala was the culmination of a week of festivities, which began with a Ribbon cutting that included the Mayor of Joliet and Chamber members followed by an exciting evening with Alianza, the Chamber's Latino subsidiary. The Chamber then honored Dr. Cheryl McCarthy, Superintendent of JTHS District 204, as the 2014 Athena Award Recipient on last Wednesday. Then there was a Birthday Bash, featuring the creative talents of Joliet Junior College's culinary students. Past Chamber Presidents were honored with a breakfast, followed by the Grand Gala Dinner at the magnificent Rialto Square Theatre. Dinner Sponsor was Lewis University. During the final evening of festivities the community came out to celebrate. There were also a few characters that joined the party including Marilyn Monroe and Charley Chaplin bringing back the time when the theater was host to many of the old stars of Hollywood during Vaudeville. 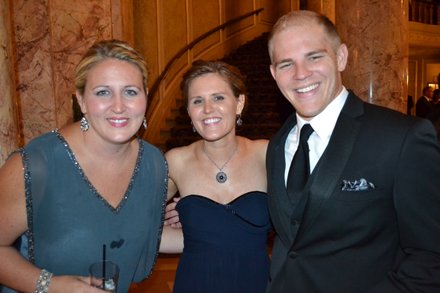 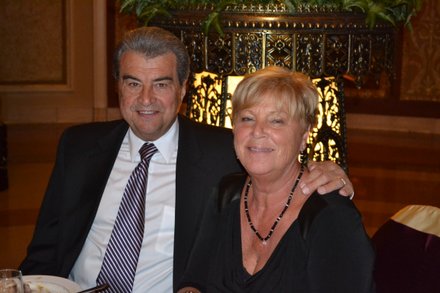 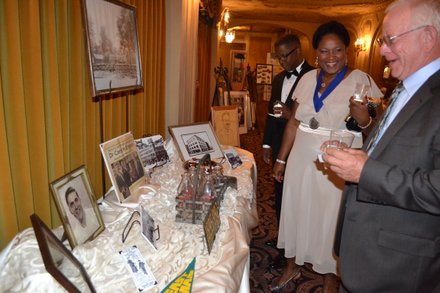 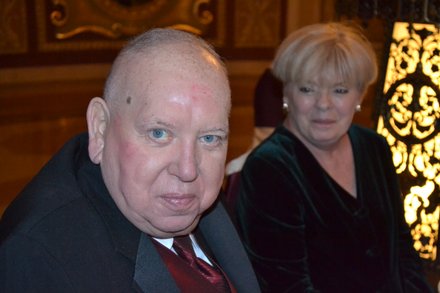 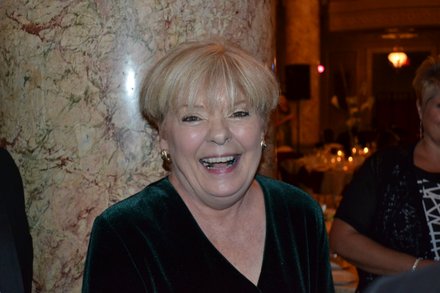 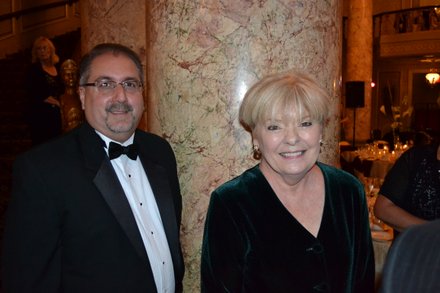 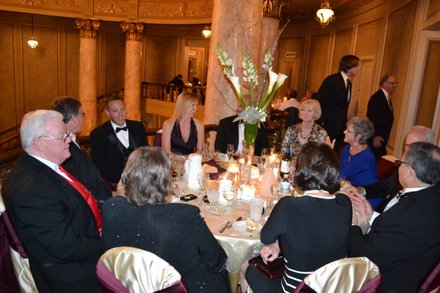 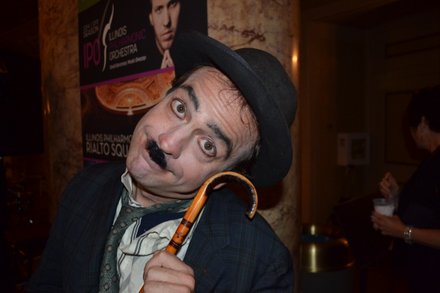 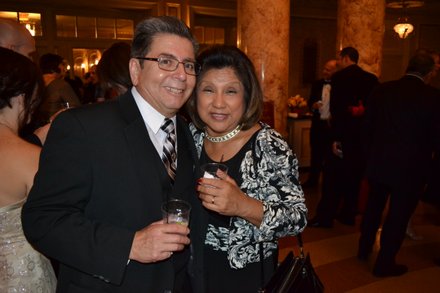 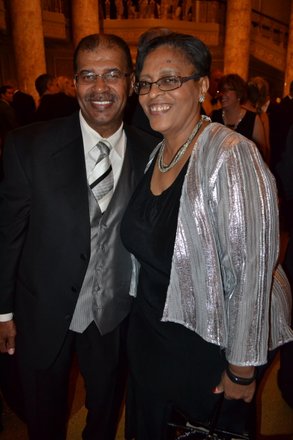 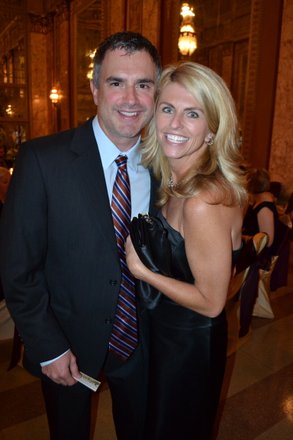 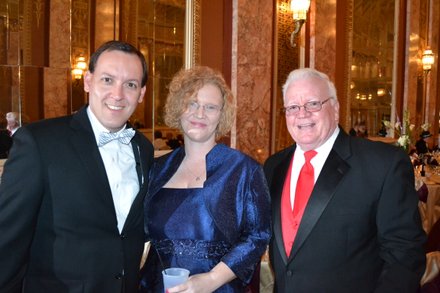 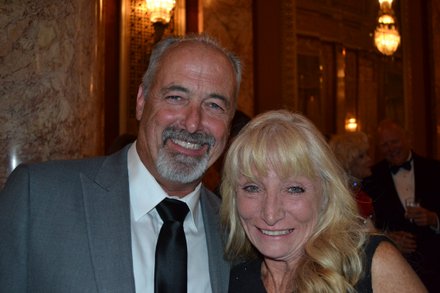 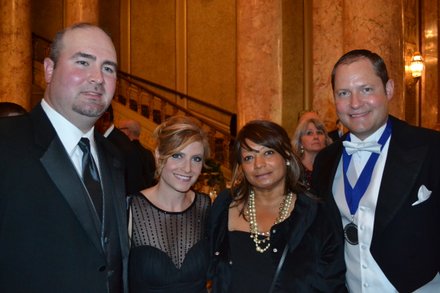 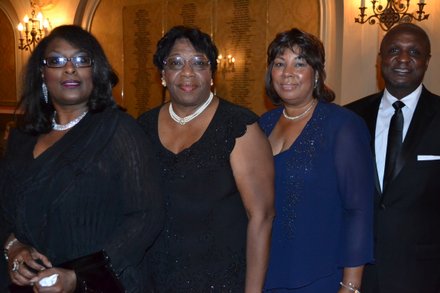