Shinedown coming to Rialto on July 20 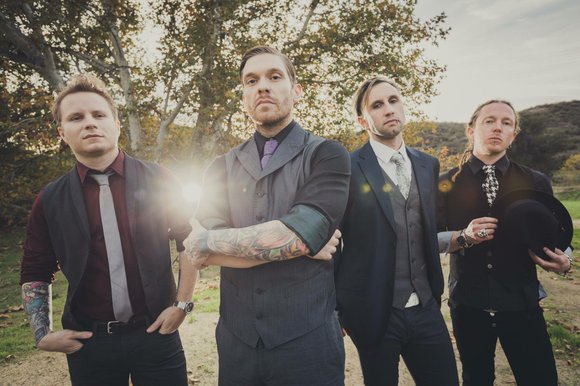 Shinedown will be performing July 20 at the Rialto Square Theatre in downtown Joliet.

Tickets go on sale at 10 a.m. Friday for Shinedown, an alternative hard rock band that will be performing July 20 at the Rialto Square Theatre in downtown Joliet.

Shinedown has been together since 2001 and has released four studio albums and three EPs. They have sold 6 million records worldwide and have performed on "Jimmy Kimmel Live!", "The Tonight Show with Jay Leno," "The Today Show" and "The Early Show." In 2009, they received an American Music Award nomination for “Best Alternative Rock Band.”

For more information on the band, go to www.shinedown.com.