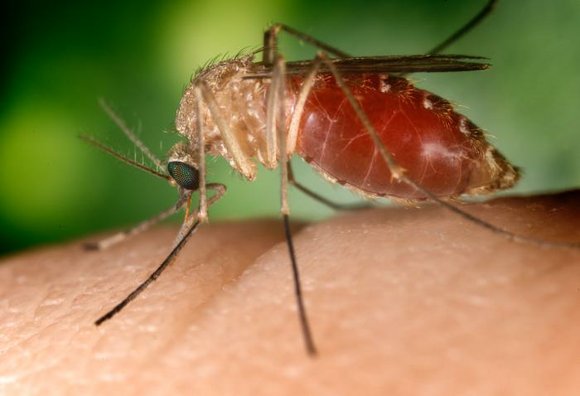 “The recent hot, dry weather in Illinois has increased the number of mosquitoes carrying West Nile virus,” said Illinois Department of Public Health Nirav D. Shah, M.D., J.D. “This first human case is a little later in the year than we typically see in Illinois, but it’s a good reminder of the importance for people to continue taking precautions like wearing insect repellent and staying indoors between dusk and dawn.”

West Nile virus is transmitted through the bite of a mosquito that has picked up the virus by feeding on an infected bird. Common symptoms include fever, nausea, headache and muscle aches. Symptoms may last from a few days to a few weeks. However, four out of five people infected with West Nile virus will not show any symptoms. In rare cases, severe illness, including meningitis or encephalitis, or even death, can occur. People older than 50 and immunocompromised individuals are at higher risk for severe illness from West Nile virus.

People who observe a sick or dying crow, blue jay, robin or other perching bird should contact their local health department, which will determine if the bird will be picked up for testing.

Although only one human case of West Nile virus has been reported so far in Illinois, West Nile virus may be circulating in your community. There are simple precautions you can take to reduce the number of mosquitoes around your home and protect yourself from being bitten. Precautions include practicing the three “R’s” – reduce, repel, and report.

Additional information about West Nile virus can be found at www.dph.illinois.gov/topics-services/diseases-and-conditions/diseases-a-z-list/west-nile-virus.