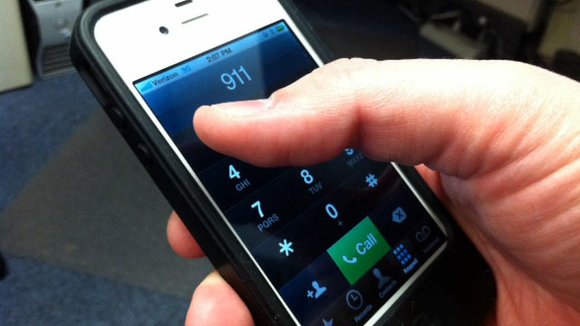 State law is mandating a plan to reduce 911 dispatch centers in Will County from six to three be ready by July 2016 and implemented by July 2017, county officials say.

Will County must have a plan to consolidate its six 911 dispatch centers into three by next July, and everything from where those centers should be located to how they should be funded to what they should include are unanswered questions.

In fact, there are only two knowns, according to Steve Rauter, executive director of WESCOM – Western Will County Communication Center – and chairman of the Will County Emergency Telephone System 9-1-1 Board long-range planning committee:

Failure to do so could result in the state cutting off the funds the county receives from fees collected by the state from phone service carriers, Rauter said.

“We’re taking this law seriously,” he said. “The Illinois State Police are writing the enforcement rules and administrating them, and if we don’t follow them they’re not going to fund us.”

In Will County, the largest of the dispatch centers is Joliet, which answers police and fire calls for city residents, and WESCOM – Western Will County Communication Center – which is located in Plainfield and handles calls for 19 communities, including Bolingbrook, Wilmington and Braidwood in Will County.

The other centers are in Romeoville, Crete, Frankfort (servicing the Lincoln-Way communities) and Will County, which handles only emergency calls in some unincorporated areas and does not dispatch firefighters.

While the general consensus seems to be that altering Joliet or WESCOM would not make sense, there’s no guarantee that won’t change as serious discussions get started this month and next, said Will County Undersheriff Bob Contro, who represents the sheriff’s office on the Will County Emergency Telephone System 9-1-1 Board and is working with county officials on plans for a new law enforcement campus.

One of the new dispatch centers could be part of the sheriff’s office building on the Laraway Road, construction of which is to start next year, but time is tight if a decision is going to dovetail with the design phase of the project, which is to start before year’s end, Contro said.

“All I can say right now is everything is on the table,” Contro said.

The General Assembly mandate for consolidation was signed by the governor this spring. Its goal is to reduce the number of dispatch centers in Illinois in order to reduce the time needed to trigger emergency service. Calls that must be transferred between centers before police or firefighters can be dispatched lose precious time during emergencies.

The long-range goal is to have a system that is consolidated statewide, Rauter said. The state plans to hire a consultant as the first step toward accomplishing that, although financially the concept is daunting given that Illinois cannot tap federal grant money because it has diverted 911 funds in order to balance the state budget shortfall, Rauter said.

It’s also not clear how much state grant money will be available to counties to accomplish consolidation given that Illinois must also fund new systems in nine counties where 911 service is not available at all, he said. That will be determined once the governor appoints a board to oversee consolidation planning for the state – something that’s expected before the end of the month – and those board members determine exactly what’s to be included in the plans counties must submit by July 2016.