Rob Thomas to do Rialto show in October 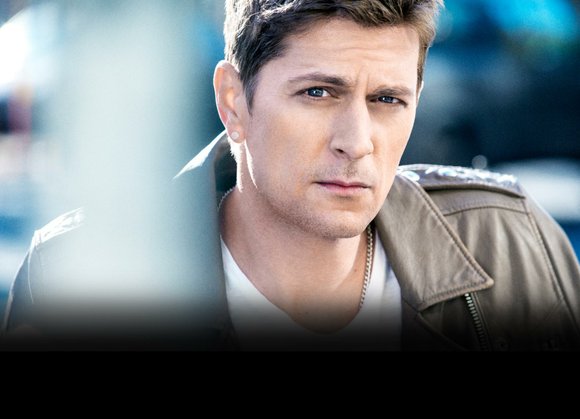 Rob Thomas will be doing a solo show at the Rialto Square Theatre on Oct. 29.

Thomas is the lead singer of Matchbox Twenty and just released his third solo album, "The Great Unknown." He's won three Grammy Awards for for co-writing and singing on the triple-platinum hit "Smooth," which was on the Santana album "Supernatural."