William Shatner to perform at Rialto in January 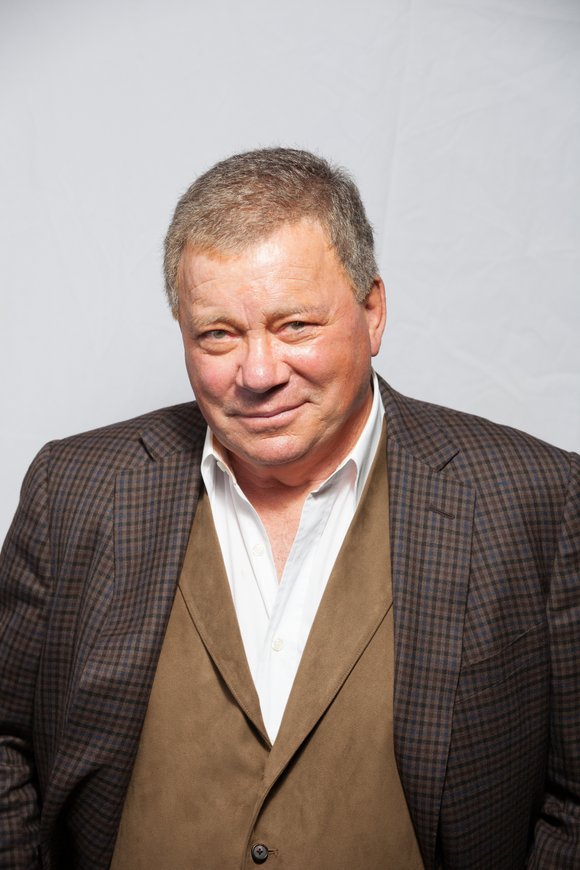 William Shatner, actor, singer, guy who likes horses, will be bringing his one man show to Joliet's Rialto Theater in January.

Master thespian, starship captain, and occasional singer William Shatner will bring his unique one-man show to the "jewel of Joliet", The Rialto Theater, on Saturday, January 23 at 8 p.m.

Best known for his roles on the T.V. series Star Trek in the 1960s, and later as the hood-riding cop T.J. Hooker, Shatner's performance will include a night of comedy, story telling and music.

With a career spanning over 50 years as an award-winning actor, director, producer, writer, recording artist, and horseman, Shatner has become one of Hollywood’s most recognizable figures and a also major philanthropist.

In 1966, Shatner originated the role of Captain James T. Kirk in the television series Star Trek. The series would go on to spawn a 7-feature film film franchise one of which Shatner directed himself.

In addition to his role as T.J. Hooker in the 1980s, Mr. Shatner would also host one of television’s first reality-based series, Rescue 911.

He was later recognized for his work portraying eccentric lawyer “Denny Crane” on both The Practice and Boston Legal William Shatner has cultivated a career spanning over 50 years as an award-winning actor, director, producer, writer, recording artist, and horseman. He is one of Hollywood’s most recognizable figures and a major philanthropist.

In his Shatner's World show, audiences can expect a one-man force of nature who delivers a larger than-life performance complete with his laugh-out-loud humor, signature storytelling and select musical selections in his inimitable style.

Through anecdotes, songs, jokes and even some poignant moments, you will experience William Shatner's phenomenal path from classically trained Shakespearean actor to cultural icon, brilliantly creating the larger-than-life and most important character he has ever played, William Shatner.