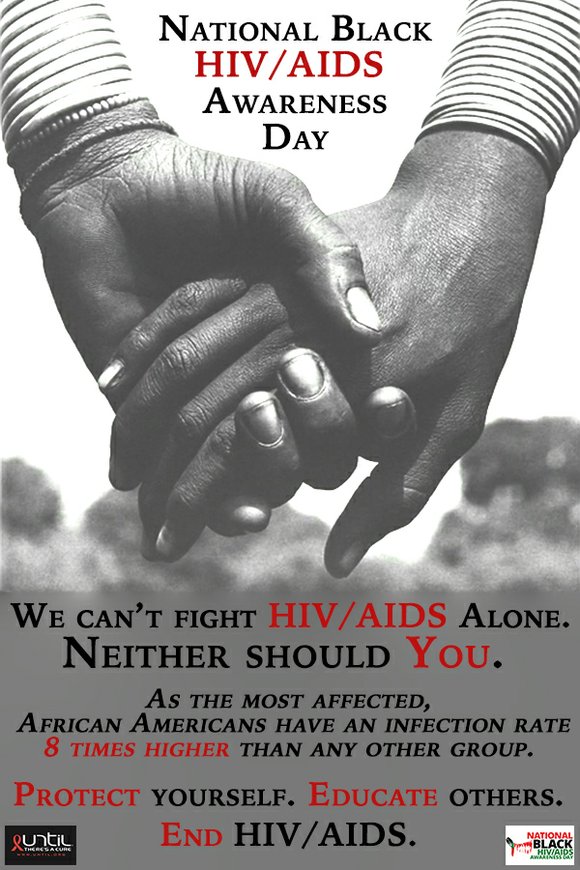 PRNewswire-USNewswire/ -- The scientific evidence is clear. As a result of extraordinary advances in biomedical research, we now have the tools we need to end the HIV epidemic in the United States. Or do we?

According to, "When We Know Better, We Do Better: State of HIV/AIDS Science and Treatment Literacy," a recently released national report by the Black AIDS Institute in partnership with, the Centers for Disease Control and Prevention (CDC), the Latino Commission on AIDS, the National Alliance of State and Territorial AIDS Directors (NASTAD), Johns Hopkins University- Bloomberg School of Public Health, and Janssen Therapeutics, Division of Janssen Products, LP, the missing link to ending the AIDS epidemic in the U.S. is increasing the science and treatment literacy among the non-medical HIV/AIDS workforce.

"All of the biomedical interventions in the world will not end the AIDS epidemic in this country unless the people on the frontlines understand them, believe in them, and know how to use them," says Phill Wilson, President and CEO of the Black AIDS Institute and one of the principal researchers of the HIV Workforce Knowledge, Attitudes, and Beliefs Survey.

There have been major developments in both treatment and prevention of HIV/AIDS in the U.S. in recent years. Use of these treatments can suppress the viral load in a person living with HIV/AIDS, which reduces transmissibility by up to 94%. Researchers also believe that when used properly, new Pre-Exposure Prophylaxis (PrEP) drugs can reduce acquisition of HIV by up to 94%. But even with these new advances, U.S. prevention efforts appear to be stalled. There are still some 50,000 new infections occurring per year, and less than 30% of people living with HIV/AIDS in America have their disease under control. The HIV Workforce Knowledge, Attitudes, and Beliefs Survey assessed the HIV/AIDS science and treatment knowledge of more than 3,600 non-medical respondents from 48 states and U.S. territories.

The study found that the majority of the non-medical HIV/AIDS workforce is unfamiliar with the new bio-medical interventions and they are insufficiently knowledgeable about how and when they should be used. The average respondent scored only 63% overall on the knowledge questions, which is a "D" in an academic setting.

"We are leaving our most valuable and effective resource behind," said Wilson. "We have a large infrastructure of committed, passionate, capable folks working in AIDS service organizations, community based organizations, and health departments ready to finish this task, but they can't do it unless they have the necessary tools, knowledge and skills to get the job done."

As the nation observes Black AIDS Awareness Day on February 7, 2015, The Black AIDS Institute is calling for major national campaign to increase HIV science and treatment literacy among the non-medical HIV/AIDS workforce. These critical recommendations are:

Develop multifaceted training programs for the non-medical HIV/AIDS workforce that meets them where they are to improves their capacity to help screen, link and retain people living with HIV in care, and help HIV negative people stay negative by helping them access to high impact prevention including PrEP and other bio-medical interventions.

Establishment of a nationwide certification program for the HIV/AIDS workforce.

Conduct a series of consultations with policy makers, people living with HIV, people at high risk of HIV infection, health departments, and community based organizations to create a set of core competencies that people working in HIV must possess.

The Black AIDS Institute is following up the release of its report with a national tour of ten U.S. cities; Los Angeles, San Francisco/Oakland, Dallas, Houston, Broward County, Charlotte, Atlanta, Baltimore, Kansas City, and Chicago. This national tour will raise awareness about the state of HIV/AIDS science and treatment literacy in the U.S. and to mobilize local communities to raise the science and treatment knowledge in their communities.