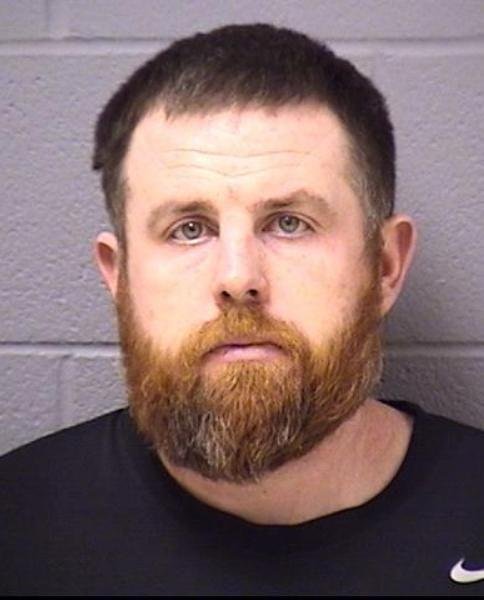 A Plainfield Central High School science teacher who allegedly had sexual contact with a 17-year-old female student at the school has been arrested, according to the Will County State's Attorney's Office and District 202.

Brian D. Smith, 32, of 3710 Saratoga, Joliet, was arrested Thursday and charged with criminal sexual assault, a Class 1 felony, in connection with the incident, which took place in a storage room adjacent to his classroom, a district news release said. The victim was one of Smith's students.

It's believed the incident, which involved oral sex, was a one-time only situation, the district said. Smith has been employed by the school district since August 2014.

The Plainfield Police Department’s liaison officer for the high school and school officials provided the information leading to the arrest, the news release said.

Smith has not been at the school since Monday and is now prohibited from district property, the release said. Counseling services will be available to students on Monday.

Anyone with additional information on Smith is asked to call the Plainfield Police Department at 815-436-6544.