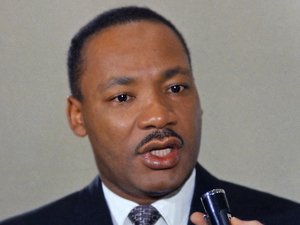 In honor of Martin Luther King Day, here are 10 things you might not know about the lauded civil rights leader who changed history: