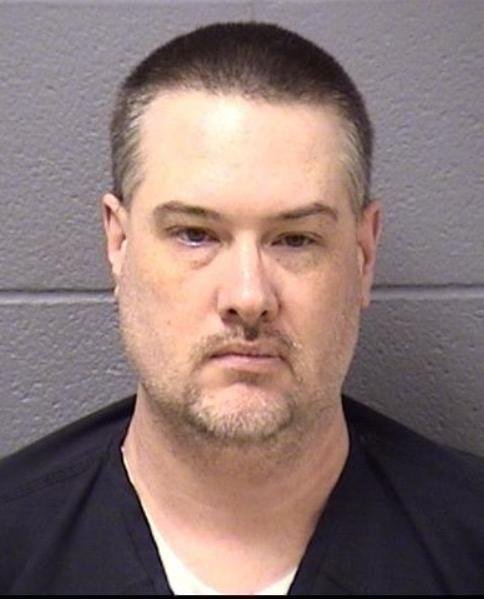 Will County State’s Attorney James W. Glasgow announces that a Romeoville man was sentenced to 108 years in prison Tuesday for sexually assaulting a 12-year-old girl and filming the abuse.

Circuit Judge David Carlson handed down the sentence late Tuesday afternoon at the conclusion of a sentencing hearing.

The sexual abuse of the child is alleged to have begun when the victim was only 4-years old and continued until Brandt was arrested in 2013.

“Timothy Brandt is a monster who created a real life nightmare for an innocent child,” said State’s Attorney Glasgow. “This was an unspeakably horrific violation of the most basic tenets of human decency. This sentence guarantees that Brandt will never again have an opportunity to abuse a child.”

“This case involved horrific abuse of a child, and this sentence ensures that the defendant will pay for his crimes for the rest of his life,” Attorney General Madigan said. “My office will continue to partner with law enforcement agencies around the state to continue arresting and imprisoning offenders who prey on innocent children.”

Glasgow created the High Technology Crimes Unit in 2012 to identify predators that use the Internet to download illegal child pornography. In the past two years, the unit has arrested more than 70 individuals who were in possession of child pornography or who were actually abusing children.

“I established the High Technology Crimes Unit to protect our children by tracking down monsters who trade child pornography online,” Glasgow said. “Sadly, so many of the individuals who view and disseminate these materials turn out to be hands-on child predators.”