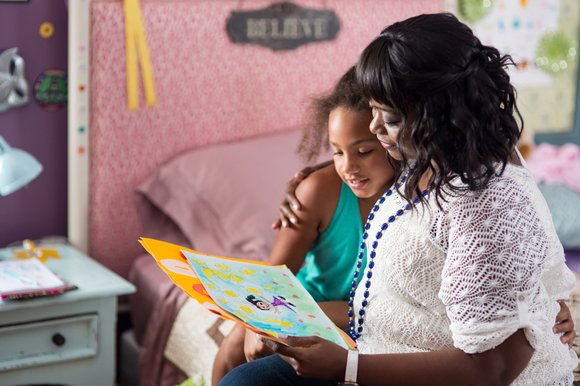 The Loft (R for profanity, sexuality, nudity, drug use and graphic violence) Remake of the 2008 Belgian thriller of the same name revolving around five married suburbanites (Karl Urban, James Marsden, Wentworth Miller, Eric Stonestreet and Matthias Schoenaerts) who purchase a penthouse in the city for secret rendezvous with mistresses only to become suspicious of each other after a female corpse is found inside their pied-à-terre. Cast includes Rhona Mitra, Rachael Taylor and Isabel Lucas.

Project Almanac (PG-13 for profanity and sexuality) Found-footage sci-fi thriller about a brilliant teen brainiac (Jonny Weston) who gets more than he bargained for after building a time-travel machine with the help of his sister (Virginia Gardner) and his egghead BFFs (Sam Lerner and Allen Evangelista). With Sofia Black-D’Elia, Amy Landecker, Agnes Mayasari and Katie Garfield.

Amira & Sam (Unrated) Romantic dramedy about a returning war vet (Martin Starr) who takes a shot at stand-up comedy back in the States while dating the niece (Dina Shihabi) of his former Iraqi translator (Laith Nakli). With Paul Wesley, David Rasche, Ross Marquand and Taylor Wilcox.

Girlhood (Unrated) Coming-of-age drama about a troubled 16 year-old (Karidja Toure) who joins an all-girl gang after becoming fed up with being abused both at home and around the ‘hood. With Assa Sylla, Lindsay Karamoh, Marietou Toure and Idrissa Diabate. (In French with subtitles)

Hard to Be a God (Unrated) Outer space adventure about a team of scientists sent from Earth to a distant planet to help put its primitive inhabitants on a path of progress. Co-starring Leonid Yarmolnik, Laura Lauri, Dmitriy Vladmirov and Aleksandr Ilin. (In Russian with subtitles)

My Name Is Hmmm… (Unrated) Unlikely-buddies road drama about an 11 year-old French girl (Lou-Lelia Demerliac) who stows away in the cab of a Scottish truck driver (Douglas Gordon) after being sexually-abused by her own father (Jacques Bonnaffe). With Sylvie Testud, Emile Gautier, Noemie Ducourau and Marie-Christine Barrault. (In French and English with subtitles)

Suburban Gothic (R for sexuality, profanity, violence and drug use) Horror comedy about a down-on-his-luck MBA (Matthew Gray Gubler) who moves back in with his parents (Barbara Niven and Ray Wise) when he can’t find a job. Plot thickens when he enlists the assistance of a ballsy bartender (Kat Dennings) to engage the ghost terrorizing their hometown. Cast includes Muse Watson, Sally Kirkland and John Waters.

Supremacy (Unrated) Abduction drama about a white supremacist (Joe Anderson) who kills a police officer and takes a black family hostage with the help of his girlfriend (Dawn Olivieri) on the day of his parole from prison. With Julie Benz, Mahershala Ali and Jenica Bergere.

Timbuktu (PG-13 for violence and mature themes) Oscar-nominated drama (in the Best Foreign Film category) about the occupation of Timbuktu in 2012 by Islamic jihadists known as the Ansar Dine. Starring Ibrahim Ahmed, Abel Jafri and Toulou Kiki. (In French, Arabic, Bambara, English and Songhay)