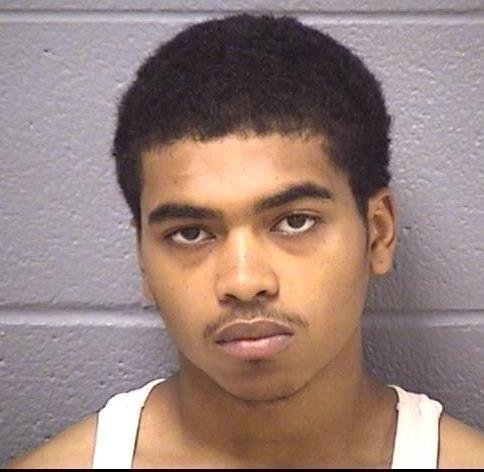 Christian Benavidez, 18, of 508 Walnut, and his 17-year-old accomplice, who's identity has been withheld because he's a juvenile, were arrested at Benavidez's home Tuesday on a warrant issued by the department.

The pair are accused of carrying out four break-ins between June 23 and July 25 at house where the doors were left unlocked, Pawlisz said in a release on the arrests. In each case, the residents were asleep inside the homes when the break-ins occurred, he said.

Police have not disclosed how they were able to link the two suspects to the cases other than they had established "probable cause," Pawlisz said

Bond for Benavidez was set at $35,000. He is being held in the Will County jail and will make his first court appearance Thursday. The 17-year-old is being held at the River Valley Juvenile Justice Detention Center in Joliet.

In addition to announcing the arrests, Pawlisz issued this list of suggestions to residents about precautions that could prevent a burglary: