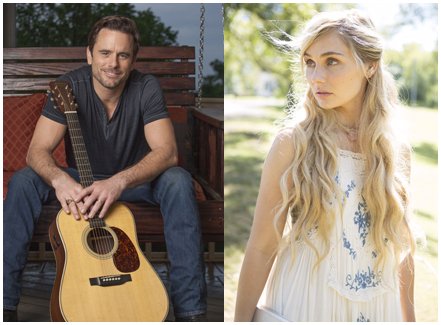 Charles Esten and Clare Bowen, two of the stars of TV's "Nashville," will perform and tell stories during an Oct. 24 concert at the Rialto Square Theatre in Joliet. 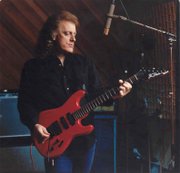 Tommy James will perform with his band, The Shondells, at the Rialto on Nov. 13.

James and his band had more than a dozen top 40 hits in the 1960s, including "Mony Mony," "Crimson & Clover," "Crystal Blue Persuasion" and "I Think We're Alone Now." Opening for them at the 8 p.m. Nov. 13 show will be fellow '60s pop group, Gary Puckett & the Union Gap," which scored several hits, including "Young Girl" and "Lady Willpower."

Esten and Bowen's show, where they'll share stories about "Nashville" as well as perform, is 8 p.m. Oct. 24. Esten plays "Deacon Claybourne" and Bowen is "Scarlett O'Connor" on the hit ABC television show, which stars Connie Britton and Hayden Panettiere.

For more information on ticket prices and where tickets can be purchased, go to www.rialtosquare.com.