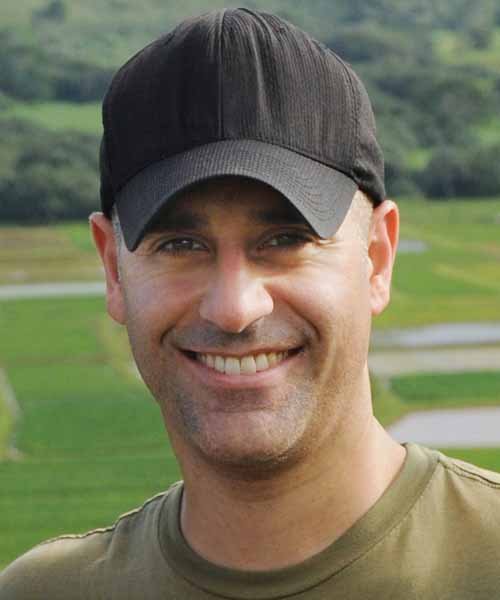 The University of St. Francis provided this news release:

A Joliet native, Villegas has also worked on blockbuster films such as “Titanic,” “What Dreams May Come,” “Fight Club” and “Cast Away,” along with many other well-known motion pictures. For more information about Villegas career, visit cgvfx.com/biography.

Villegas will present “Movie Madness” and talk about his film work and USF education. The event, sponsored by the university’s Department of Communication & Media Arts, is free and open to the public. High school students are encouraged to attend.

The event is in the Sexton Auditorium of the Moser Performing Arts Center on USF’s 500 Wilcox St., Joliet campus. RSVP to bmchugh@stfrancis.edu. For more information, visit cmma.stfrancis.edu.

The event will also include a presentation by USF graduate Jeff Hicks, who speak about his love of sports and writing that has led him to 120 Sports, a first-of-its-kind network partnership involving multiple leagues and media properties created for the digital generation.