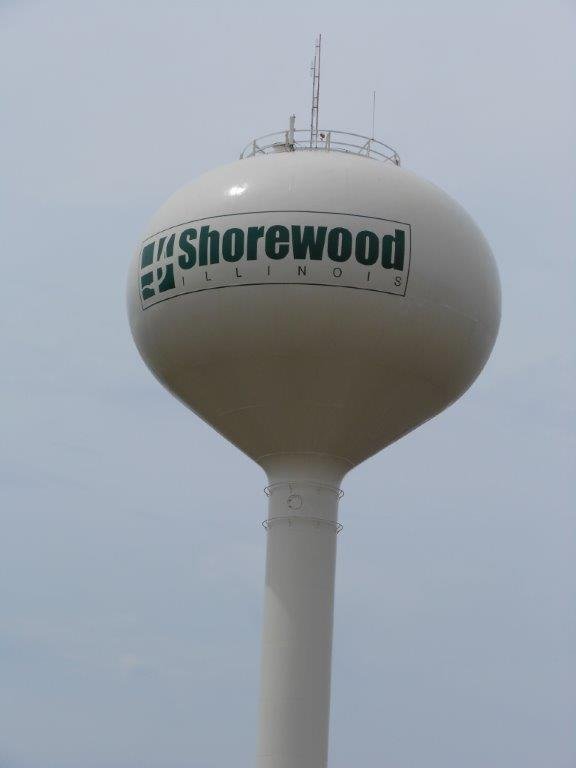 Shorewood residents will decide April 7 whether their village should be given home rule status.

Shorewood Mayor Rick Chapman said the village board decided to put the measure on the ballot so officials can use the additional authority it grants to secure a Lake Michigan water connection and ensure a water supply for the future.

“We’re doing this for the health and welfare of the residents,” Chapman said.

A Lake Michigan pipeline is a long-term solution that will guarantee uninterrupted water to the village. Chapman said the village's current water source won’t run out anytime soon, but steps need to be taken to ensure future generations also have a supply.

“I could bury my head in the sand and forget this,” said Chapman, who plans to discuss the issue at his March 10 state of the village address. "But I’ve got grandkids, and I’ve got kids who also own houses in this town.”

“I care about the village to the point where I’m willing to step up to the plate.”

Under the state constitution, home rule status is automatically bestowed on Illinois municipalities with populations of 25,000 residents or more. For smaller villages like Shorewood, voters must approve the adoption of home rule powers via a referendum before they can be granted.

Home rule status can make local government less reliant on the state legislature and less beholden to state mandates, supporters say. It gives elected officials broader tax powers, the ability to impose impact fees and to be free from tax caps, which is also why some people oppose them.

Chapman said the village has plans to build a pipeline to obtain Lake Michigan water and an above-ground storage facility. The project will likely cost about $30 million and would require the village to sell bonds, he said.

Home rule status would allow the village board to raise the sales tax rate by .75 percent to pay for the water improvements, Chapman said. The increase equals 75 cents for every $100 spent in the village.

Increasing the sales tax, he said, would mean shoppers from outside the village would shoulder about 80 percent of the hike.

“So we’re able to keep our residents’ water rates down,” Chapman said.

Voters passed a 1 percent sales tax increase in 2010 to pay for increased the sewage treatment capacity it purchased from the city of Joliet. As part of plan, the village refunds a portion of the sales tax back to residents.

The mayor said the village had previously purchased a Lake Michigan water allocation, and has conducted studies looking at the long-term feasibility of a lake water supply.

Those studies also show the village’s current water supply from underground aquifers will run dry, possibly by 2050. The village draws from the Galesburg and St. Petersburg aquifers, which also supply Joliet, Yorkville, Channahon and Minooka.

Currently, the village uses an average of 1.1 million gallons of water a day, which gets drawn from a series of deep and shallow wells. Peak supply usage, Chapman said, is about 2 million gallons per day.

In order to meet demand, the village must dig new wells --at a cost of about $2 millions -- to keep up with demand and when a well runs dry.

“We will continually have to dig deeper and add more wells,” Chapman said.

In addition to the cost of digging, running and maintaining the wells, the village must also remove radium from the water and find a site to dump the sludge.

The village has purchased property near Interstate 55 and Frontage Road, where storage tanks would store Lake Michigan water coming from Bolingbrook via a pipeline.