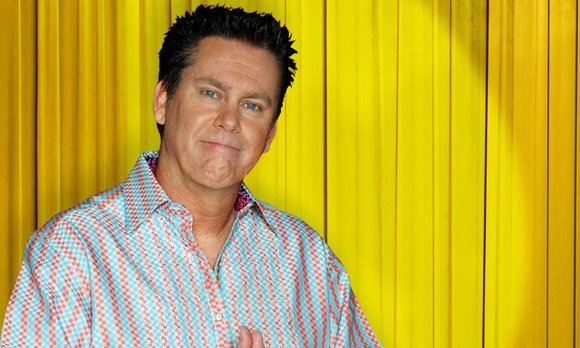 Tickets go on sale at 10 a.m. Friday for comedian Brian Regan's Aug. 27 appearance at the Rialto Square Theatre in Joliet.

Tickets are also available at 800-982-2787, through all Ticketmaster outlets or online at www.ticketmaster.com or www.rialtosquare.com. For more information and links to purchase tickets, go to www.BrianRegan.com.

Regan was seen in the recent Chris Rock movie, "Top Five," and was nominated for a 2014 American Comedy Award for Best Concert Comic.

He recently made his 27th appearance on "The Late Show with David Letterman," the most of any comedian on the CBS show. Regan also recently appeared on Jerry Seinfeld’s "Comedians in Cars Getting Coffee."