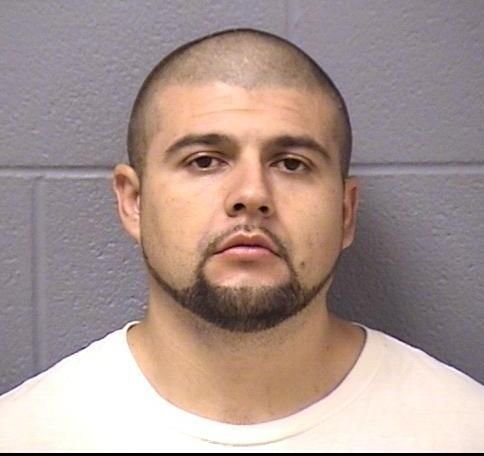 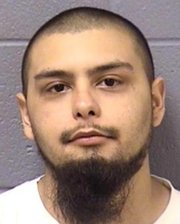 Police arrested Eriberto Moreno, 32, of Joliet Township, pending formal charges of child pornography after serving a search warrant at his home in the 800 block of South Briggs Street.

In addition, they arrested Daniel Moreno, 22, of the same address, pending formal charges of possession of marijuana with intent to deliver.

The arrests were the culmination of a two-month investigation by the High Technology Crimes Unit and Sheriff’s Police. Glasgow formed the specialized High Technology Crimes Unit in 2012 to identify individuals who use the Internet to download or distribute child pornography. In the past two years, the unit has arrested roughly 80 individuals who were in possession of child pornography or who were actually abusing children.

Sheriff’s Police seized computers and other electronic devices upon executing the search warrant Tuesday morning. During the operation, they discovered an estimated 320 grams of marijuana which they also seized.

The two men are scheduled to appear in court for formal charging and bond setting at 1:30 p.m. Wednesday, May 6 in Courtroom 305 of the Will County Courthouse, 14 W. Jefferson St.