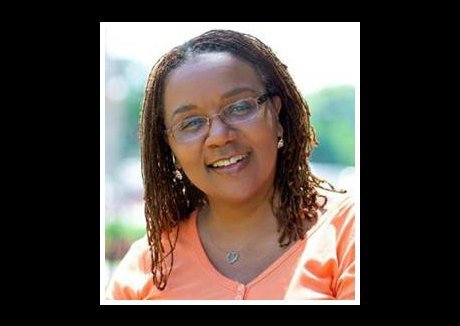 My sister and I are very close. We’re only three years apart. Although not roommates, we do everything together. She’s a free spirit, college professor and lives well. I am a government employee that has a secret clearance and I too make a good living. My sister and I often take spa trips and luxurious vacations together. She was in a car accident and smokes marijuana for the pain. Recently, she’s started bringing her weed on our trips. I don’t smoke and I can’t take the chance of being caught at the airport with drugs. When I asked her not to bring it, she says it’s no big deal. She and I have a trip planned, but I’m not sure I want to go. I don’t want to lose my job because of her habit. I’m not judging, but how do I get her to understand the position she’s put me in?

Sister, sister, based on your relationship, I’d suggest you be frank with her. Just say, “I can’t afford to lose my secret clearance, so you can’t bring your weed when we travel.” Remind her that you aren’t asking just because you don’t smoke, you’re asking because she’s jeopardizing your job. If she can lay off the pot for a few days, as a peace offering add Colorado to your list of vacation spots, just to show her you can be a good sport, LOL! If that’s not an option for her, here’s plan B. Take a different flight and book a separate hotel room. Boom, it’s that easy. She’s a smart woman, she’ll understand. What a double blessing, a sister who’s like a best friend. It doesn’t get much better than that.

My boyfriend and I broke up 3 months ago. I don’t want to move and he won’t move. I have asked him again and again to get out. What can I do?

If you don’t know, you aren’t ready to leave. You guys aren’t done yet. You’re still playing games, acting like you don’t care when you really do. When a relationship is over and you’re ready to move on, that’s what you do and no one can stop you. When it’s over, you walk away, accepting the unanswered questions and non-existent apologies. When you’re done, like a perfectly 20-minute baked salmon patty, you leave with nothing. If necessary, you’ll go back to your mama’s house, sleep on your cousin’s couch. Without any options, you hide under your desk at night, and shower in the gym before anyone shows up for work the next morning. Make up your mind. If you want him, work on the relationship. If it’s over, make your move.