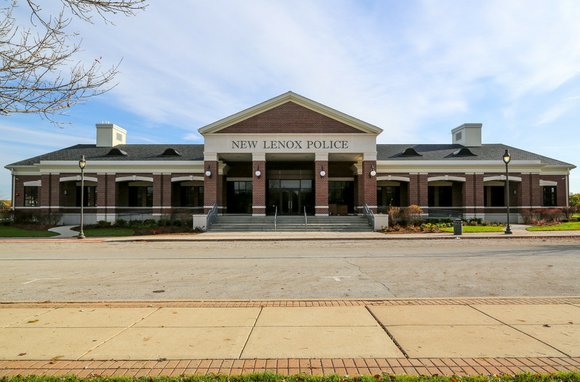 An intoxicated juvenile with a handgun struck a pedestrian with a stolen car Friday night, New Lenox police said.

Officers were called to the scene of the hit-and-run accident at about 8 p.m. in the 400 block of Root Street, where they were told a driver displaying a gun had run into a pedestrian and then left the scene, Deputy Chief Robert Pawlisz said in a news release. The victim was taken for treatment to an area hospital and released.

When police tracked down the suspect's car at a Speedway gas station a short time after the accident, the juvenile attempted to flee but was caught by officers, Pawlisz said. He was found to be intoxicated, carrying cannabis and in possession of a car that had been reported stolen two days earlier, he said. A pellet gun was found inside the vehicle.

The juvenile was charged with motor vehicle theft, driving under the influence, aggravated assault, hit and run, reckless driving, no valid driver's license and possession of cannabis. He is being held in the River Valley Juvenile Detention Center in Joliet.