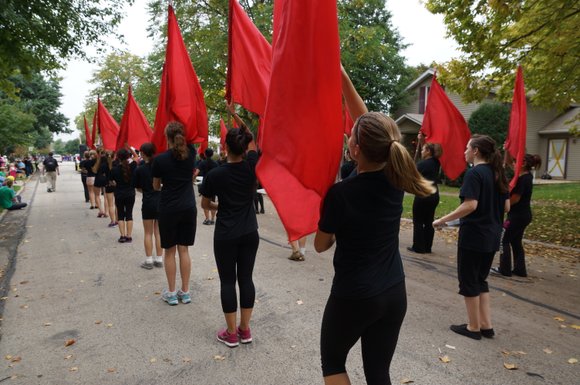 The Plainfield American Legion Marne Post No. 13 will honor the nation’s veterans with its annual Memorial Day Parade.

Parking will also be restricted on these roads from 10 to 11 a.m.

A limited amount of parking will be available at the Village Hall and along Village Center Drive. Additional parking can be found on Van Dyke Road south of Ottawa Street and at Ira Jones School.

Anyone with questions can contact Plainfield Police Cmdr. Ken Ruggles at 815-267-7211.