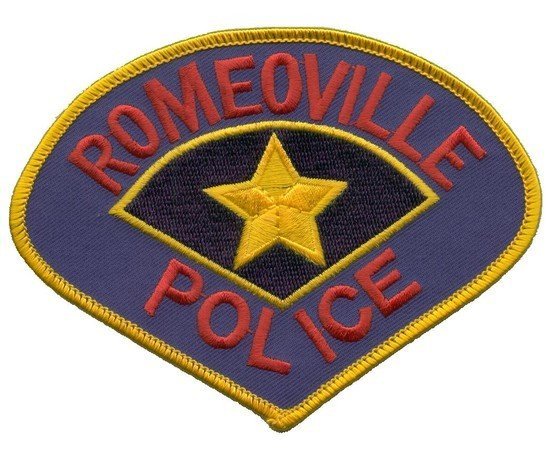 Helen C. Anderson, 82, of Plainfield, was issued a citation for failure to yield turning left in connection with the Monday crash that killed a Romeoville motorcyclist.

Pamela S. Jimenez, 58, was riding a motorcycle when she was struck by a car at about 1:50 p.m. at the Grand Boulevard intersection. The car's driver, an 82-year-old woman, was also injured, and both women were taken to Adventist Bolingbrook Hospital, police said.

Jimenez was pronounced deceased at the hospital at 2:17 p.m., the Will County Coroner's Office said.

The crash is under investigation by the Romeoville Police Department.