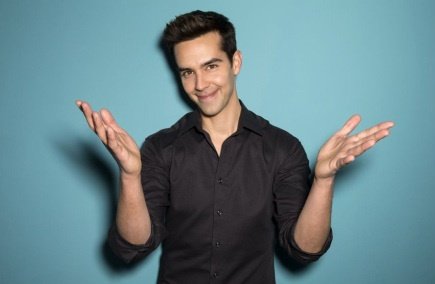 Michael Carbonaro, star of "The Carbonaro Effect" on truTV, will be performing May 10 at the Rialto Square Theatre in Joliet.