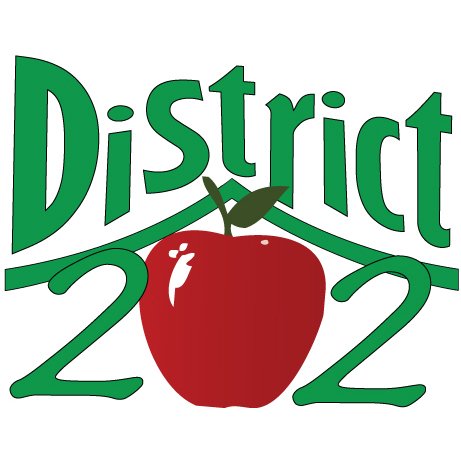 Plainfield Community Consolidated School District 202 plans to ask the Will and Kendall County clerks for $204,787,536 in local property taxes (including bond and interest) through the district's 2015 levy.

The board will hold a public hearing on the proposed levy, as required by law, at its regular meeting at 6:30 p.m. Dec. 14 at the district administrative center, 15732 Howard Street, Plainfield. The board is expected to vote on the proposed 2015 levy later during the same meeting.

The levy is the school district's official request for its share of local property taxes. The extension is the amount of local taxes the district actually receives from the counties it serves. The official extension will be calculated after the district's final equalized assessed value is set next April.

It is normal for governments to request significantly more money than is actually needed to ensure that they get their full share of taxes. This process is called a "balloon levy." If governments ask for less than what they ultimately are due, they lose any funds over their request.

The state tax cap law limits the amount of new revenues the district can levy each year to either the Consumer Price Index (CPI) or 5 percent, whichever is less. For the 2015 levy, the CPI is expected to be .8 percent. Therefore when the levy process is complete District 202 will be able to increase its local property tax revenues by only .8 percent (plus the value of new construction).

New property values can fluctuate between now and when final numbers are received. As well, the economy continues to show signs of slow improvement.

District officials will be able to calculate the 2015 extension and resulting tax rate after the district's equalized assessed valuation or EAV is finalized early next year.